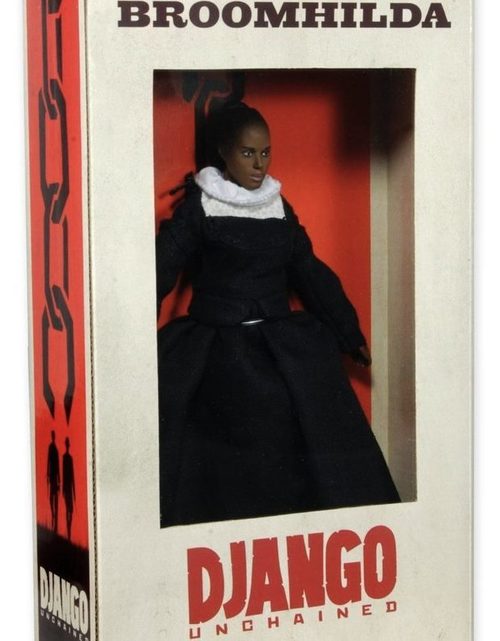 “In order to get the real horror of slavery, we need to grapple with this fact. Slave revolts were unusual through most of the period, even when Blacks were often in a position to overwhelm their masters. Post-emancipation, revenge didn’t really happen, even when responding to mistreatment on such a magnificent scale with violence would have been all too sadly understandable.

Whites had most of the guns and the legal cover to do pretty much as they pleased when it came to Black people. Chain gangs, lynchings, violent white uprisings, white racist vigilantes, and extrajudicial assassinations were common, and the chilling effect kept Black people in virtual chains throughout the country and especially in the South. Django is a fictional character for a reason, and knowing that reason is necessary to understanding slavery and the persistence of its legacy of inequality in contemporary American life.”

There were actually many revolts from enslaved Blacks in the U.S.

I’m not sure if the word revenge applies however.

3 thoughts on “Django In Chains: Why Revenge Is Just For The Movies”