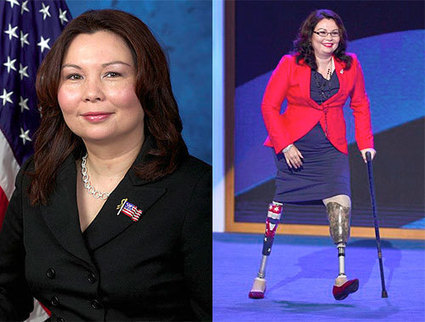 Known as: Congresswoman to the U.S. House of Representatives from Illinois’ 8th District (First person of Asian decent elected to the US Congress from Illinois; Former Assistant Secretary for Public and Intergovernmental Affairs in the United States Department of Veterans Affairs; Former Director of the Illinois Department of Veterans Affairs; Iraqi War Veteran (US Army Helicopter Pilot); Lieutenant Colonel in the Illinois Army National Guard)