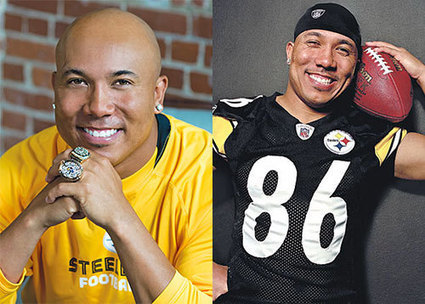 Special Note: Created the “Hines Ward Helping Hands Foundation”, a foundation to help mixed-race children in South Korea. To quote Hines, “I will make the struggle to end bi-racial discrimination my chief cause, for which I will devote my time and resources, both in the United States and Korea.”