Ep. 64: Lorie Tensen is an author. She’s also “bionic.” It’s not hard to see why. Having been dealt a number of challenges in life, she’s rebuilt herself stronger than ever before. She was born in St. Paul, Minnesota on May 7, 1966. The result of an affair between a married, Black detective and a foreigner: a woman from Honduras. Seven months later, she was adopted into a White, Dutch family and raised in a small, farming community two hours west of the Twin Cities. At the age of 12, Lorie suffered a terrible accident, resulting in the loss of her right hand and lower arm. This led to years of grappling with her own self-image and self-esteem. Later in life, she struggled through college, where her racial background set her apart. Then, she was a single mom working hard to make ends meet. She later married, but the marriage ended in divorce, and Lorie found herself struggling again. But, by focusing on her passion, on raising her kids, and on her goal of giving back, she found herself on the right career path. Hers in an inspirational story, and you can read about it in her memoir: “Taking My Hand Out of My Pocket” available here: http://www.amazon.com/Taking-Hand-Out-My-Pocket/dp/0692266054 For more on host, Alex Barnett, please check out his website: www.alexbarnettcomic.com or visit him on Facebook (www.facebook.com/alexbarnettcomic) or on Twitter at @barnettcomic To subscribe to the Multiracial Family Man, please click here: MULTIRACIAL FAMILY MAN PODCAST Intro and Outro Music is Funkorama by Kevin MacLeod (incompetech.com) Licensed under Creative Commons – By Attribution 3.0 http://creativecommons.org/licenses/by/3.0/

Sourced through Scoop.it from: multiracialfamilyman.libsyn.com

I screamed out loud twice during this podcast.

The meat grinder was horrific, but the comment stating that an Afro-Latino would not want to go to a college that had Black people, that comment cuts deep! 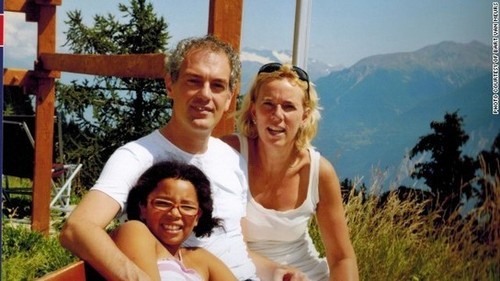 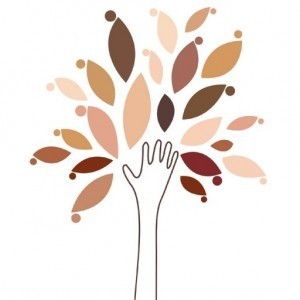 “Just a Family – by The New York Times This is a great video about a multiracial family by adoption and then by marriage. Their family tree and photo slideshow. Thoughts?” 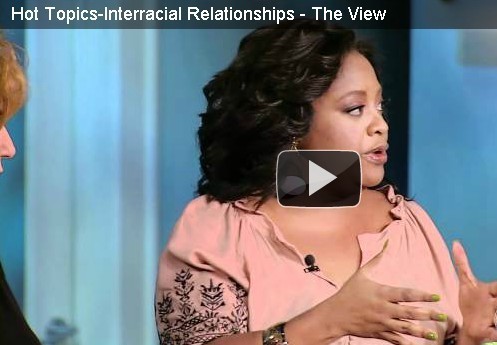 “Pompeo is drinking deep from the colorblind kool-aid.”   “…be ruthless in rooting out your own personal bigotry.”
Via www.isthatyourchild.com

Via Scoop.it – Mixed American Life
“When we apply this liberal colorblind approach to love and marriage, people often cling to the false notion that the “mixing of the races” will eventually end racism.
Via www.isthatyourchild.com

I love this TV series on NBC [Who Do You Think You Are – NBC Site].  The third season starts tonight with Martin Sheen!  It’s amazing to watch the cast take a journey as they discover who they r…
Via mymixedlifeatl.com 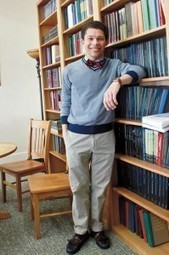 “In this episode, we hear from Ari Shroyer, a sophomore at Roosevelt University, who tells us what it’s like to be a gay, conservative, biracial student-body president—and explains how the university’s openly gay president has served as an inspiration.”
Via chronicle.com 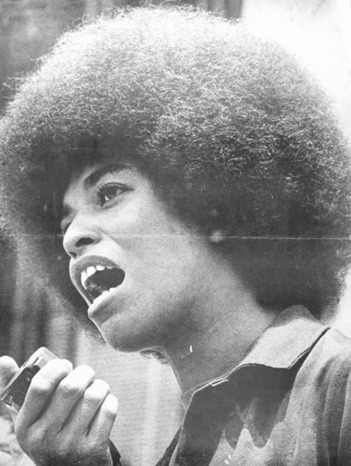 “How are you doing, my sister?” “Can you spare some change, my brother?”  I hear it often from older African American men who wish to pay me a compliment or are asking for assistance. I hear it as…
Via thedailyrace.wordpress.com