President Barack Obama continues to lead this country with class and heart, delivering a touching and emotional eulogy for state Senator and Reverend Clementa Pinckney, an unfortunate victim in the tragic shootings at Emanuel AME Church in Charleston last week.  Obama spoke eloquently of the good works and commitment to community Pinckney had, and solemnly acknowledged by name each of the church members who lost their lives with Pinckney.  He then proceeded to talk about the history of the black church and the power of grace.

Sourced through Scoop.it from: goodblacknews.org

Thank you for sharing Xena.

“Just in case you missed it, here is President Obama’s full speech that he made today at the 50 year anniversary of the march on Selma.” 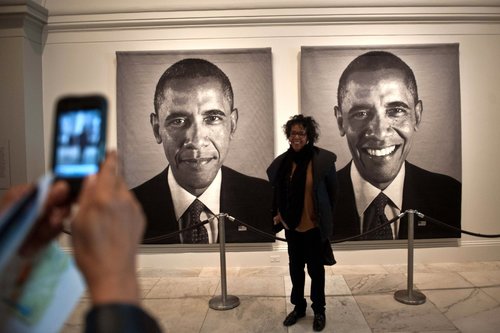 Obama should speak about being biracial during his second term, says David Kaufman. 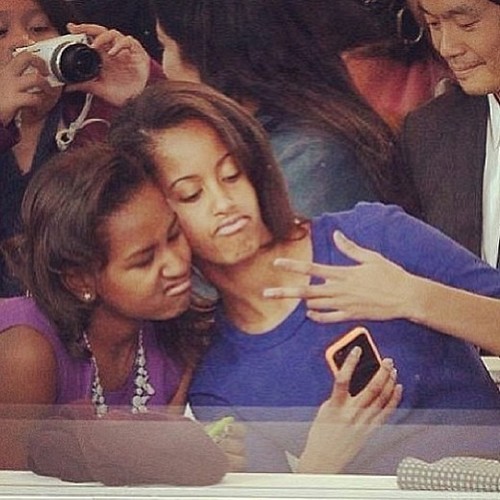 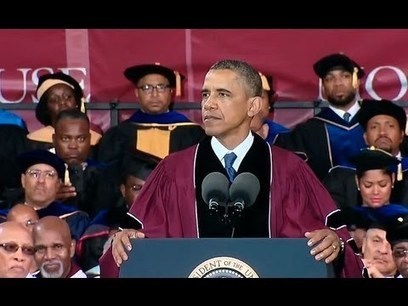 In an emotionally rousing speech in a Las Vegas high school gymnasium, President Obama called for action on immigration reform.

THIS > “This is not just a debate about policy. It’s about people,” Obama declared, later adding, “Most of us used to be them.” 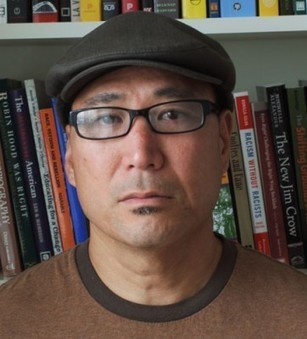 “I found the interesting statistic to be the Asian American vote. Because the Asian American community doesn’t have the homogeneity, the cohesion that people have talked about. You’re talking about South Asian, Vietnamese and others. The fact that they gave 73% of their vote to the Obama presidency tells you that it really is about policies and not about demographics alone.”

“President Obama is the “first Asian American President” in the same way that President Clinton was the “first Black President.” (Rep. Mike Honda, via US News, Sept. 2012) Between frequently and openly identifying with the Asian and Asian American elements of his family and personal life (born in Hawai’i, the only APIA-majority state; his sister, Maya, is Asian American; he spent time in his childhood living in Indonesia; etc.)…”

Politicians who win in the end are those who stand for human dignity, respect and freedom.

President Obama identifies more as Black then as mixed. He choose Black when filling out the census. I love that our country tested a president who is culturally Black, for four years and then said YES!!!, we want FOUR MORE YEARS!!! This gives me hope and a renewed respect for our nation.

And that he mentioned Dreamers and Immigration Reform! That’s what this country is build on. We’re a nation of immigrants and that what makes us great! 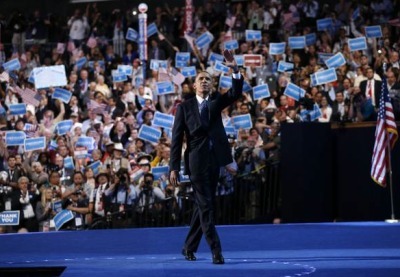 “Finally it’s over. No more debates, commercials, endless campaign speeches and subsequent news reports. No more talking heads and spinning. No more polls. The only poll that counts was the one from Tuesday night. And thank goodness the best man won. Now that it is over, after a week or so of post election analysis and celebration (at least for the Democratic side) and whining on the losing side, we can go back to being one, clearly divided nation.” 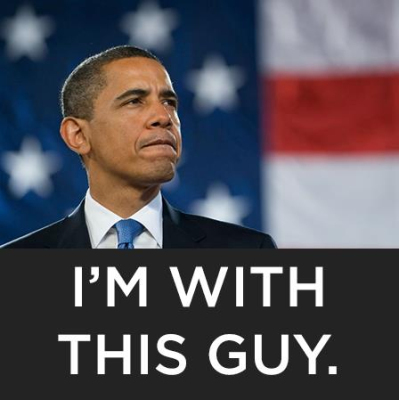 In 2008 I voted for Obama. In 2012 I am voting for Obama to vote against Romney and the Republicans: