looking for that one / love that binds us together / make community 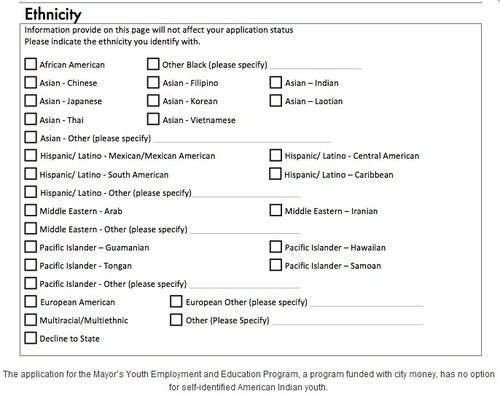