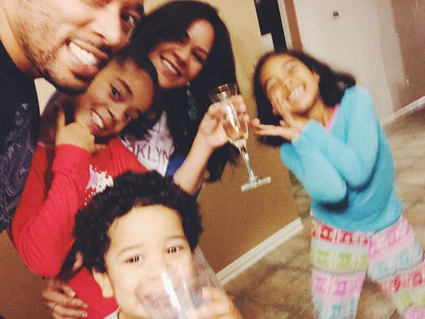 MEET THE LUSBY FAMILY:
Brandon, age 30
African American with a small percentage of Native American. We are on the quest to find out exactly what else as we both actually have in our gene pool.
Virginia, age 31
50% Italian/ 38% Filipino/ 6% Spanish/ 6% Chinese. My father is a deceased Italian citizen of Neapolitan descent whose family still resides in Italy. My mother is a 1st generation immigrant with parents from the Philippine provinces of Pampanga and Iloilo who were mixed slightly with Chinese and Spanish.
Continue reading

Sourced through Scoop.it from: www.swirlnationblog.com 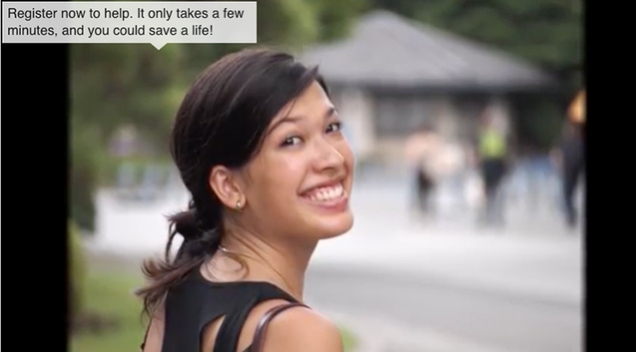 24-year-old graduate student Lara Casalotti, who is Asian-white mixed race, needs a bone marrow donor. Because of her mixed racial background (her ethnic background is Chinese, Thai and Italian), her best chances of finding a suitable match would be from a person who has a similar genetic makeup. Lara is currently undergoing chemo for acute myeloid leukemia in London, and needs a bone marrow transplant by April to save her life.

Sourced through Scoop.it from: hapamama.com 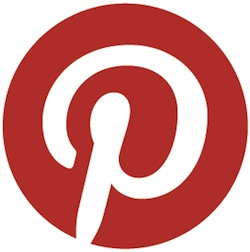 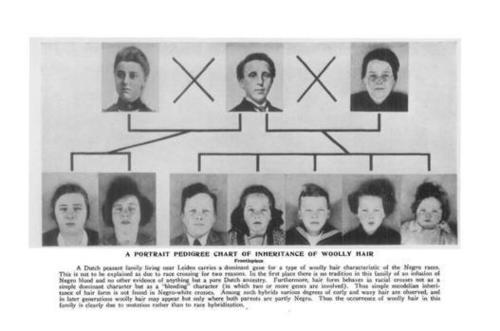 from the journal of heredity

after clicking here, press Ctrl + to zoom in
See on jhered.oxfordjournals.org

Most times, Americans don’t think of Latinos as being mixed or multicultural, but in reality……
Via www.newstaco.com 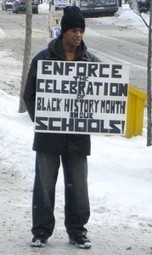 Black History Month (originally Negro History Week) was established in 1926 in an attempt to promote black history learning among the general population. Before it’s establishment, black faces were systematically left out of American history and black history in education was viewed overall as unimportant and unnecessary.   Since it’s founding, there has been a ceaseless resistance to learning about black history and the positive images of African Americans that it conjures. Amazingly, nearly 100 years later, many individuals still fail to see the importance of this heritage month.
Via www.biculturalmom.com 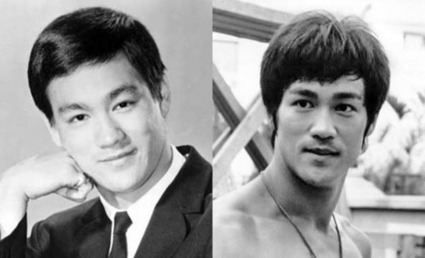 “The lead headline for the census press release is “2010 Census Shows Nearly Half of American Indians and Alaska Natives Report Multiple Races.” I already, right there, see that as problematic, wrought with assumptions, and loaded with colonial underpinnings. But we all know I think that about most things. ha.   To “over-sensitive” and “easily offended” me, the headline is a commentary on the “realness” of the American Indian population, loaded with western/colonial conceptions of blood quantum and racial purity as markers for belonging and identity. This, to me, screams “Real Indians are disappearing!!!”. But since we have been “disappearing” for 500 years, despite our growing population numbers, I guess I shouldn’t be surprised. The real number is 44% identify as more than one race, which is different to me than “nearly half”. They could have just as easily said “56% of AI/AN population identifies solely as Native!” which tells a very different story. The majority of our peeps still identify as only AI or AN. We are not disappearing.”
Via nativeappropriations.blogspot.com 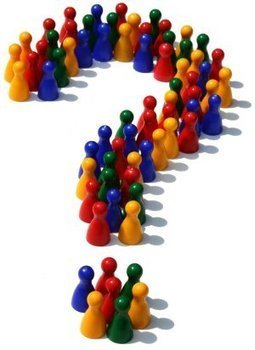 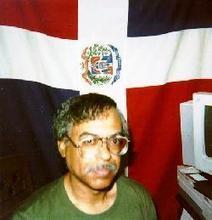