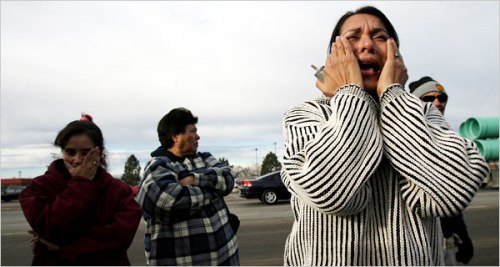 A deportation raid is where the government comes to your house or place of work to arrest you, jail you and possibly deport you, sending you out of the country. In the US they are carried out by agents of Immigration & Customs Enforcement (ICE), part of Homeland Security.

In a typical raid, there is a knock at the door at four or five in the morning. They say it is the “police”. You open the door and then comes what some describe as:

“the most horrifying moment of their life. Nowhere to run to, no one to scream to for help.”

The ICE agents come into your home. Your children are crying and screaming. ICE is asking you questions, often in bad Spanish. They arrest whoever they feel like – citizen or not (they will sort it out later). They put you in handcuffs in front of your children

The Asian brain drain (1965- ) is the flow of highly educated people from Asia to the US: doctors from India, nurses from the Philippines, engineers from China, and so on. It is the “truth…

This past weekend I had the opportunity to return to Mexicali after over a decade of growing up undocumented in the United States.  I had an amazing time with my husband, relatives, and friends.

via Returning to Mexicali – My (Un)Documented Life. 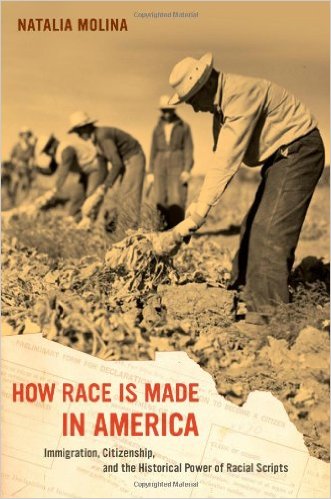 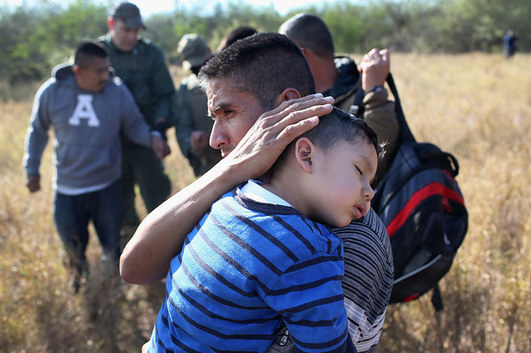 Navigating the American court system without an attorney is hard. Imagine what it’s like for an immigrant child seeking refuge in the U.S. — alone.

Sourced through Scoop.it from: www.seattletimes.com

LinkedIn co-founder Reid Hoffman runs into a problem when he advocates for immigration reform in Washington. Yet the tech sector has failed to win over Washington — despite multimillion-dollar advocacy campaigns. With the composition of the Republican-led House, which has blocked immigration reform, unlikely to change in 2016, their current strategy won’t work. Instead of using typical techie metrics-speak to explain how granting legal status to the nation’s 11 million undocumented immigrants

Sourced through Scoop.it from: www.sfchronicle.com

Sourced through Scoop.it from: goanimate.com

Our FWD.us team made this video!