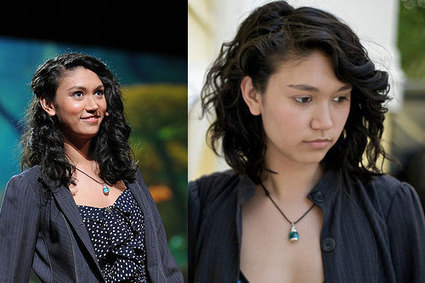 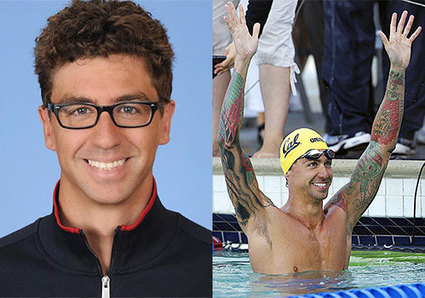 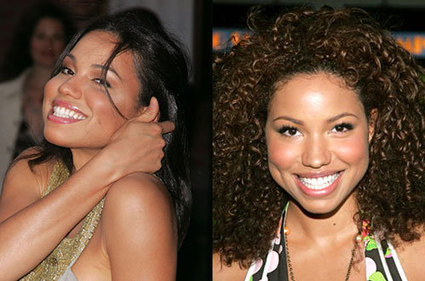 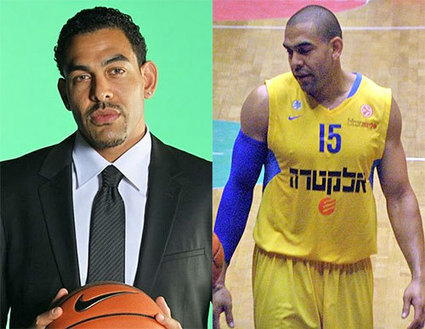 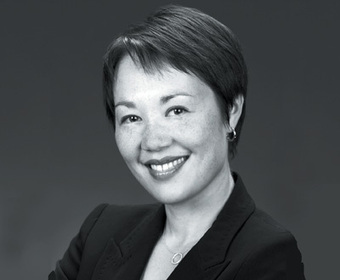 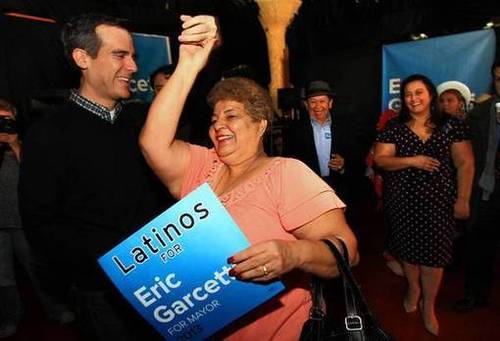 “Garcetti has Mexican roots through his father, former Dist. Atty. Gil Garcetti. Eric’s grandfather, Salvador Garcetti, was born in Mexico and grew up in Boyle Heights. Salvador was brought to the United States as a baby after his father, Massimo Garcetti, a judge who had emigrated from Italy, was hanged during the Mexican Revolution that began in 1910, Garcetti says. Eric’s grandmother, Juanita Iberri, one of 19 children in a family that migrated from Sonora, Mexico, was born in Arizona.

On his mother’s side, Garcetti is a descendant of Jewish immigrants from Russia, Poland and the Ukraine. They too settled in Boyle Heights in the early 20th century. Garcetti’s maternal grandfather, Harry Roth, turned the family’s Los Angeles clothing business, Louis Roth & Co., into a major national brand of high-end suits for men.”

Thank you to Thomas Lopez, LOMA Founder and Director, for letting me know about this article.
https://www.facebook.com/LatinasAndLatinosOfMixedAncestry&nbsp;

As we finish up the Holiday Season, we also come to the end of Celebrating Christmas in the Underground. This week we say thank you to Marion Wright Edelman and Peter Edelman…my intellectual heroes. You know Marion Wright Edelman as the founder and President of the Children’s Defense Fund; her husband, Peter, is a law professor and Associate Dean at Georgetown University Law Center in Washington, D.C. Both have been diligent advocates of those in poverty and those under-served. Their focus has never waivered and they continue to be a beacon of hope to those who need the light the most. The Edelman’s are true heavy-weights in the fight for human rights and justice. Here is an excerpt of an interview with Marion Edelman Wright and Jennifer Lopez (J-Lo). Enjoy all the New Year’s festivities and remember our unsung heroes. elle T.

Movies: “Couples Retreat”, “Bridesmaids”, “Get Him to the Greek”, “Answers to Nothing”, “Answer This!”
See on dailymultiracial.com 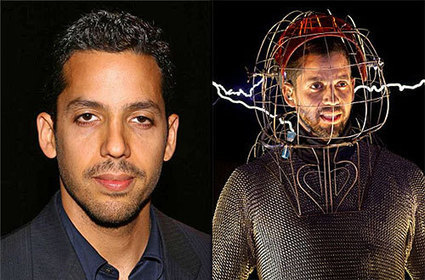 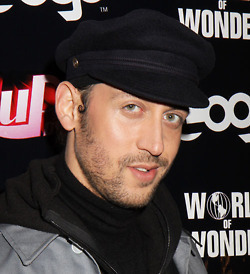 Known as: Fashion Designer & TV Personality (One of the three finalists of BravoTV’s “Project Runway” (Season 2), Judge on “RuPaul’s Drag Race”, “On the Road with Austin and Santino”)