Sourced through Scoop.it from: ww2.kqed.org

KQED is kicking off a series on how we talk about race. Share your own stories with ‘So Well Spoken.’

Sourced through Scoop.it from: ww2.kqed.org 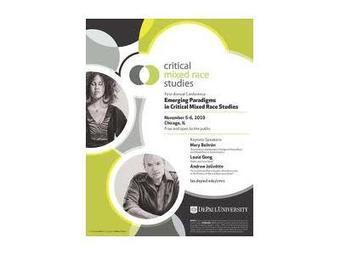 On todays of episode of Mixed Race Radio, join me and our special guest co-host, Steven Riley (Mixedracestudies.org) as we discuss some of our favorite Mixed Race Radio guests and conversations. 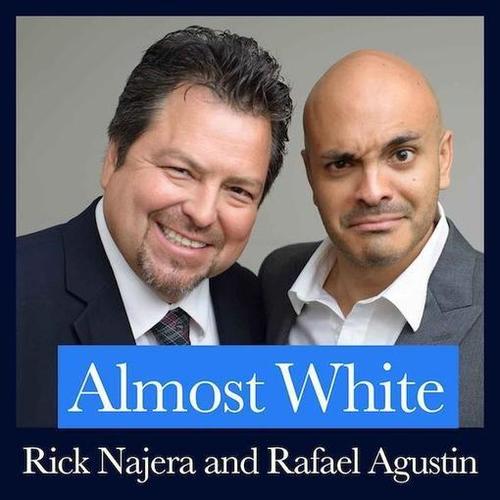 Political and cultural talk from the heart with a comic bent. ALMOST WHITE puts the “know” in LATINO. 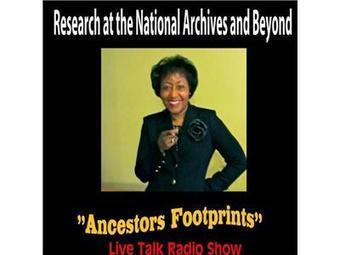 Steven Riley is the creator of MixedRaceStudies.org which is a non-commercial website that provides a gateway to contemporary interdisciplinary English language scholarship about the relevant issues surrounding the topic of multiracialism. 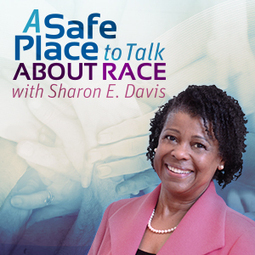 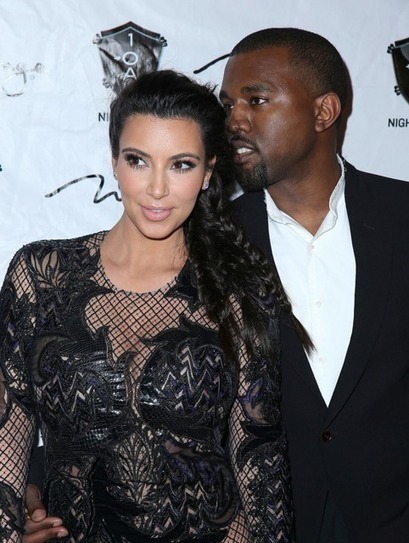 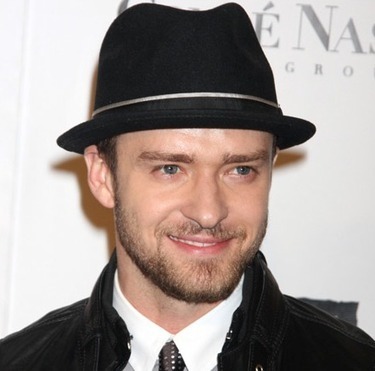 I just read an excellent piece that captures the strange situation of blacks liking artists like Justin Timberlake, who I, like the author of the piece, really like. I think Timberlake is a supreme…