Catana Tully explores questions of race, adoption and identity, not as the professor of cultural studies that she became, but as the Black child of German settlers in Guatemala who called her their “little Moor.” 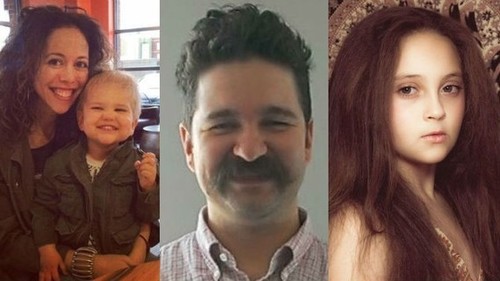 In the past, these Americans would have been labeled “quadroons” or “octoroons.” Today their options are so much broader. What can they teach us about race in 2014 and in the future?

Researchers have concluded that he likely fathered a child with a white woman.  That child, John Bunch, was born in 1637.  In 1640, Punch ran away with two other (white) indentured servants.  All three were caught in Maryland.  The two white men were sentenced to an additional four years to their servitude; Punch was sentenced to a lifetime. 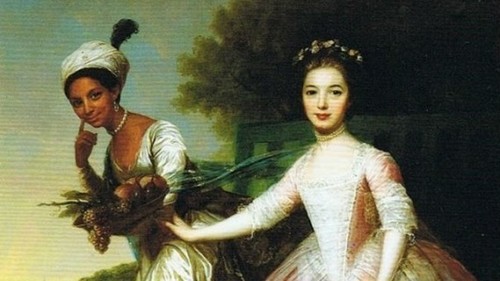 100 Amazing Facts about the Negro: What historical records say about the mixed-race heroine of a new film. 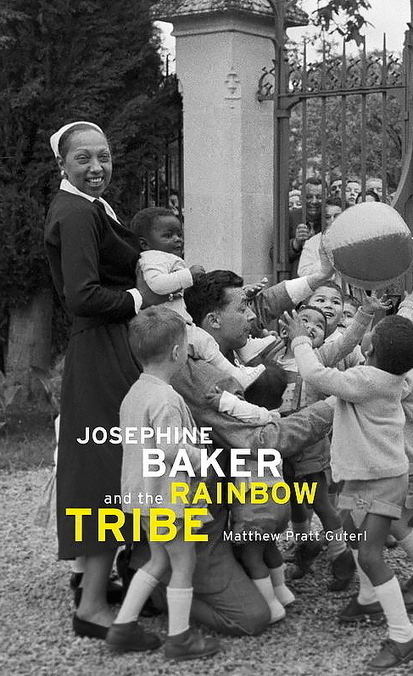 The African-American woman went from the Paris stage to her vision of multiracial utopia. 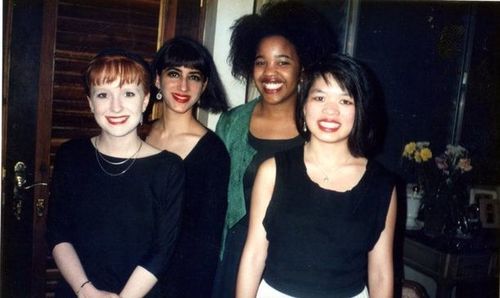 The writer, who attended Harvard in the late 1980s, identifies with the students protesting against racism, and recalls a campus rife with many different conflicts. 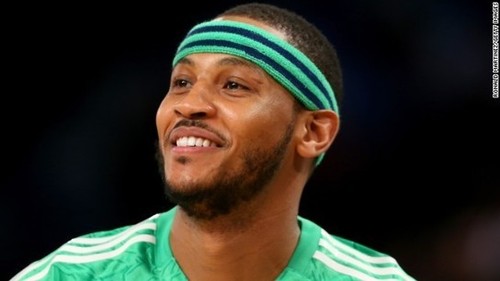 African-American, black or negro? Professor Martha Jones writes that the language of race has always been a moving target. 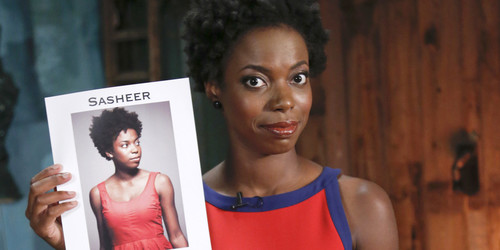