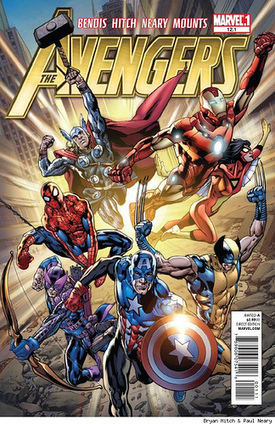 Thanks, Arturo, for writing this.

One of the watershed moments for me during my conversation with Tom Brevoort was when he asserted that adding/creating so-called minority superheroes was, on its face, indicative of an agenda. And because he deemed it an agenda, it was an inherently wrongheaded practice.

When I responded that any media creation that is 99% white heterosexual male, PARTICULARLY in 2011, is, also, indicative of an agenda, and why was one agenda okay, but not another, he didn’t respond.

I can only assume that from his lens, “white heterosexual male” is normal, default; contrivances and agendas only exist when the undesirables believe they deserve equal representation. 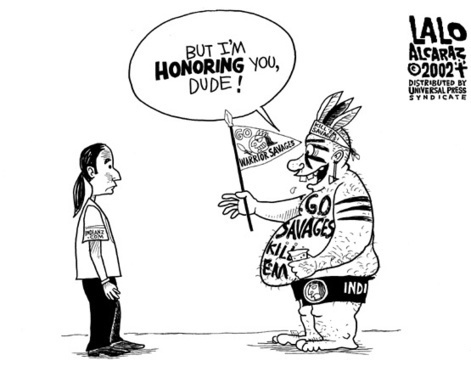 BUT I’M HONORING YOU, DUDE!
Via www.aistm.org 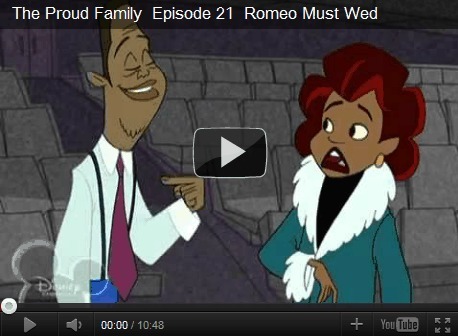 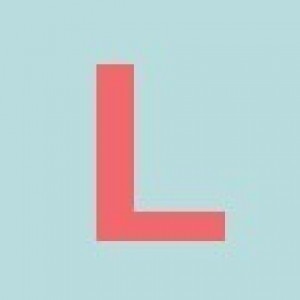 It’s not politically correct, pero I can’t help it. I love Speedy Gonzales and I will not apologize. It’s the original bilingual cartoon.¡Ándale! ¡Ándale! ¡Arriba! ¡Arriba!
Show original