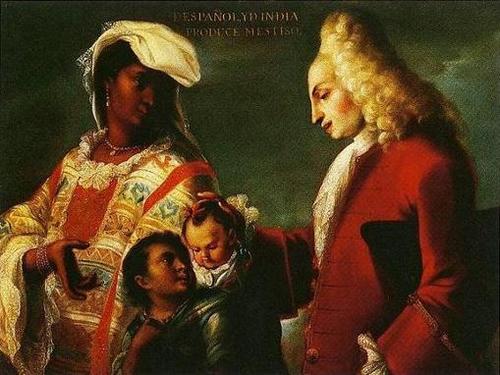 “In her series of moving poems about casta paintings, Ms. Trethewey reveals her ability to not only compel the reader to contemplate the lives of the subjects of the paintings, but also to bring the subjects of the paintings to life as in her poem “Taxonomy: De Español y de India Produce Mestiso” (Which describes a series of casta paintings by Juan Rodríguez Juárez, c. 1715).” -Steven F. Riley

The canvas is leaden sky
behind them, heavy
with words, gold letters inscribing
an equation of blood—…

…If the father, his hand
on her skull, divines—
as the physiognomist does—
the mysteries

of her character, discursive,

legible on her light flesh,
in the soft curl of her hair,
we cannot know it: so gentle

the eye he turns toward her.
The mother, glancing
sideways toward him—
the scarf on her head

white as his face,
his powdered wig—gestures
with one hand a shape
like the letter C. See,

she seems to say,
what we have made… 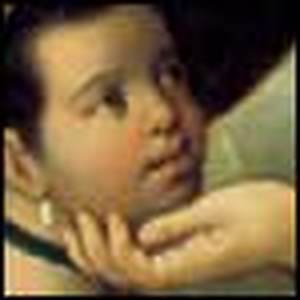 The Los Angeles County Museum of Art hosted a major exhibition of paintings that reflect what many upper-class Spaniards thought about race, class and skin color during the time of the Spanish colonization of Mexico in the 1700s.