Officer Melvin Santiago was fatally shot while responding to an armed robbery in Jersey City, NJ. WCBS has the story. 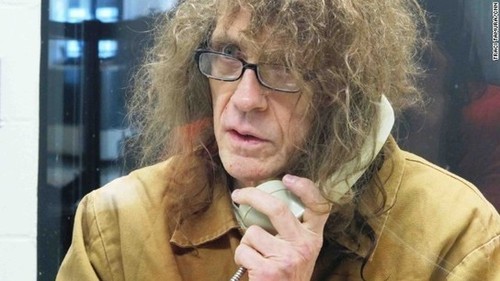 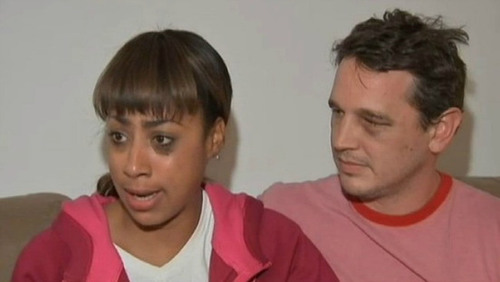 NBC New York – An interracial married couple says they were attacked outside a bar in Queens early Saturday, and that their attackers used racial and homophobic slurs… 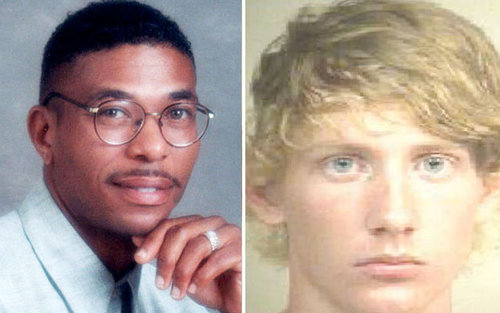 “The punishment for those with hate in their hearts should be one tempered with love,” says the family.
Show original

Having already set his affairs in order, James Verone calmly walked into an RBC bank in North Carolina and committed his first crime in his 59 years on this planet. Verone handed the teller a note that read “This is a…
Show original

This trailer features preview scenes from an upcoming PBS special, Light In The Darkness, about how a community responds to the hate crime murder of an Ecuad…
Show original

Support work to end mass incarceration and the emergence of the New Jim Crow! Become part of a movement, and refuse to be silent and inactive!

“I think about all those things I did throughout the years that I’m not proud of today,” stated Major Neil Franklin, a retired Police Officer, and Executive …
Show original