Several of our music selections came from THIS LIST by J-Zone.

Get all the other shows you’ve missed and much more at imixwhatilike.org!

Sourced through Scoop.it from: www.mixcloud.com 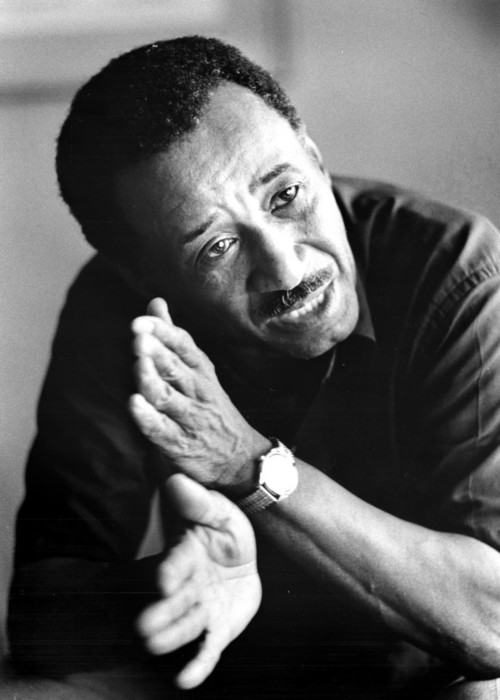 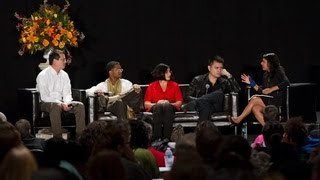 “When political times get hard, creative people turn to influencing the way race is lived instead of the way it is legislated. This session will focus on the relationship between cultural and political change, from the perspective of the nation’s leading artists.” 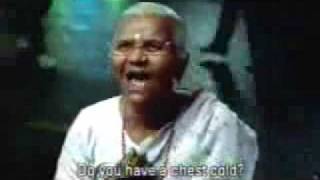 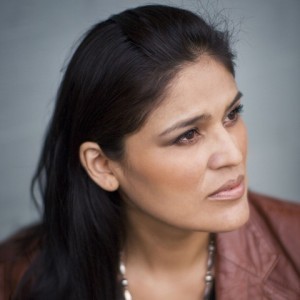 “When we stand aside and say nothing, and accept the destruction of our culture, our way of life, and our ancestral ways of knowing, we have essentially given up. As adults, when we don’t question or seek answers we are passive participants.” -Renee Holt 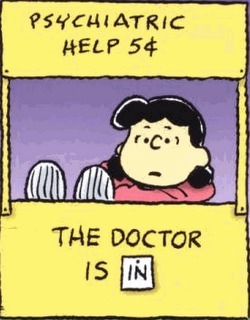 “Cultural Deprivation Syndrome, in this context, is just one of many byproducts of the political system of racism.” – @nakagawascot
See on racefiles.wordpress.com 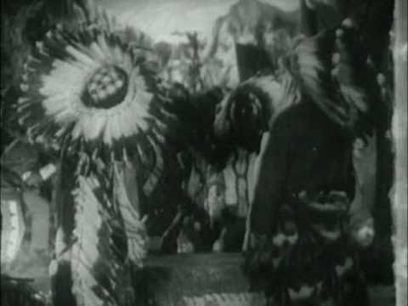 Bicultural Mom has a new Multicultural Mondays Blog Hop. The theme for this week is interracial relationships.

I don’t use the term interracial because I don’t believe in the concept of a few distinct biological ‘races’.  So I titled this article Mixed Marriage. A mixed marriage often means between different religions. In my case our religious backgrounds matched (Catholic). I’ll be referring to our  mixed culture, mixed heritage and mixed phenotypes.

I met my wife when we were both working at a hardware store. We would serendipitously pass each other in the stairs that lead to the break room and she would have the biggest beautiful warm smile every time. When I finally called her from my department phone to her department phone for a lunch date she said “This is nothing romantic right?” Taken aback I quickly thought up the perfect response: “No. Nothing romantic.” We ate a Burger King.

Over our 15 years of marriage in California we haven’t thought that our cultures were all that different.  Mexican culture is integrated into California. California used to be within Mexico before the U.S. Mexico war. I have always lived between two worlds. One block east of my house were the train tracks and Little Mexico. One block west was El Camino Real and then multi-million dollar homes. I was born in between; into a family of the working poor.

Our cultures are actually similar. We both knew most of each other’s traditions. I didn’t know that baby Jesus arrives at midnight on Christmas Eve and she didn’t know to which side of the plate the utensils should be placed.

Since I’m European American and my culture is ‘white’, I’ve always been interested in people with real cultural roots, not white washed U.S. culture.  I’m not saying that European Americans don’t have real culture; I’m saying that U.S. culture has made it a point to ignore many cultural roots of Europe like language, clothing, food and history. I’ve yearned for a connection to deeper cultural roots. I was indoctrinated into ignoring my European roots and assimilating into the new de facto monolingual United States. The problem with being cut off from our cultural roots is that we grow up not knowing who we really are, where we came from – and more importantly why we came here.  Through research (with help from my uncle) I have learned that my family has deep roots in the United States, so deep that neither my Mom’s family, nor my Dad’s family any longer speak their native tongues.

My roots are of Irish, German, Dutch, English and Austrian. I have a common migrant story. Most on my Mom’s side where Irish. Most Irish immigrants were poor illiterate Gaelic-speaking Catholic farmers. Between 1845 and 1855, 1.8 million Irish people immigrated to the U.S. escaping the Great Irish Famine. My Irish ancestors wanted to assimilate into this old land of Native Americans, so my ancestors attended schools where only English was taught and their Gaelic language slipped asunder. My German ancestors left Germany for the U.S. because they didn’t like their lot in Germany. When WWI started, that was the end of learning German for their children. My Dutch and English ancestors also didn’t like their lot in Europe – so they migrated to the U.S. as well.

Mexico also has heritage tied to Europe through Spain, France and Germany. Spain colonized Mexico; France invaded Mexico for a while; and Germans have been migrating to Mexico since 1830.

Having different phenotypes was not an issue to either of us, nor to our families. Most of Latin America is already mixed. To my wife, phenotype was a non-issue.  She believes (as do I) that humans are humans.

My preference was for a woman who didn’t match my phenotype. The other half of my reasoning was that I didn’t feel comfortable in my own skin because I knew enough U.S. history to know that I was wearing the phenotype of the historical oppressor. If there is one thing that I don’t like, it’s oppression, and that’s what I look like – an oppressor. I didn’t want my children to have the burden of being judge for looking like the oppressor.

Glenn and his wife have two children. He is interested in progressive immigration reform, and desegregation within schools and communities. His interests are sociology, anthropology, psychology, philosophy, history and politics.
Connect to Glenn at CommunityVillage.us