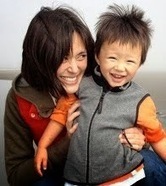 About a week ago I had the chance to do something I’ve been wanting to do (and bugging the filmmakers about for a long time) — finally go to a local screening of the documentary Hafu, meaning “half,” which represents 5 stories of mixed heritage Japanese folks navigating their multi/identities in Japan today. 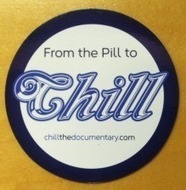 “I was excited to talk to Jennifer Frappier this week about her documentary-in-progress, Chill.  Chill is all about Jenni’s journey to discovering more about her fertility and the option of freezing her eggs for a future pregnancy if needed.  She explains the project much better: “Chill is a documentary film about balancing life, career and cheating the biological clock.”  Listen to the show here or download the episode from itunes (and make sure you subscribe too)!You’ll learn more about her as she joins me as a co-host in some upcoming podcast episodes!–Heidi Durrow” 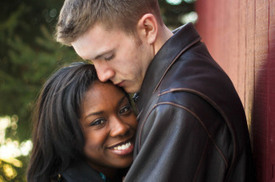 It’s sad to see that there is still a stigma attached to interracial dating. We don’t have to look any further than the backlash against… 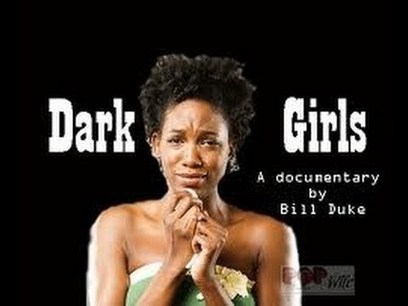 Dark Girls is a 2012 documentary film by American filmmakers Bill Duke and D. Channsin Berry. It documents colorism based on skin tone among African American… 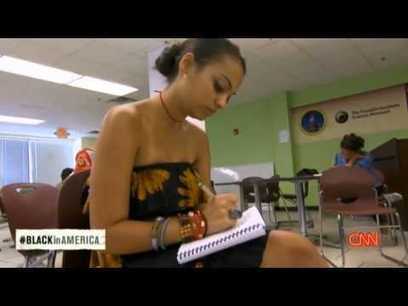 Compelling documentary produced by CNN. If you didn’t catch it on TV, you won’t want to miss this! Enjoy! Your friends at iCelebrateDiversity.com

‘NEGRO’ is a docu-series exploring identity, colonization, racism and the African Diaspora in Latin America and the Caribbean and the color complex among Latin…

Amani Starnes, who was in ‘Ask A Slave’, stars in ‘The United Colors of Amani’, which depicts the Hollywood life of a mixed race actress. 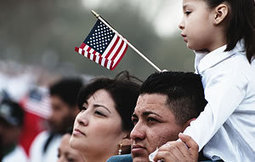 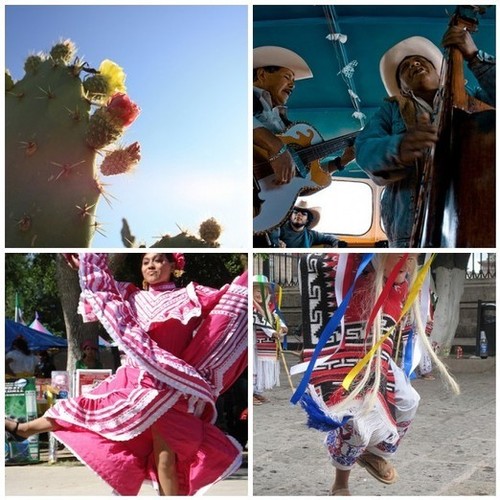