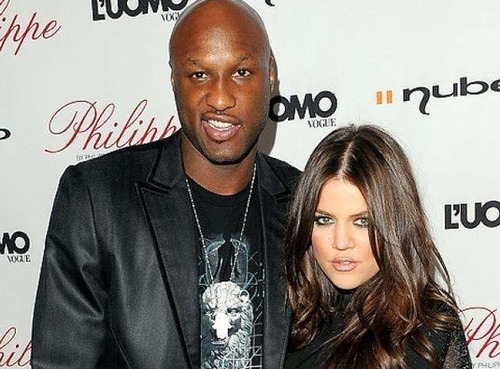 OK, as much as I generally resist giving the Kardashian’s more attention, since Kim and Kanye just had the baby, I’ll go ahead and put that other Kardashian on here that is in a mixed relationship,… 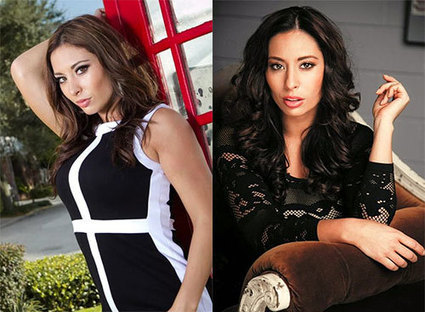 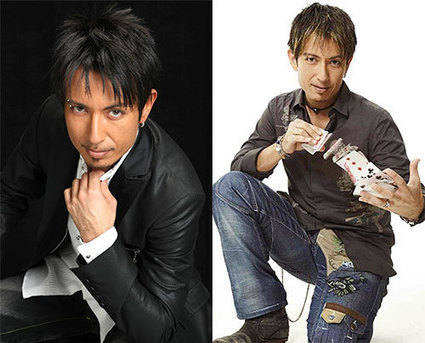 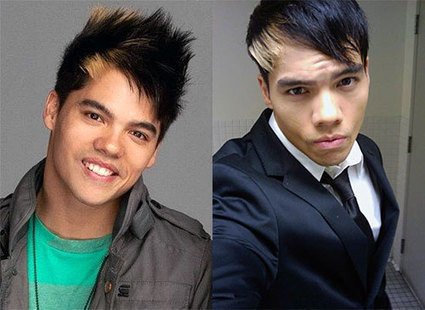 Known as: Professional Dancer & TV/Internet Personality (Judge and previous winner (with the Quest Crew) on “America’s Best Dance Crew”; Host of “Dance Showdown”; Guest judge on “Internet Icon”; Former contestant on “So You Think You Can Dance”)
See on dailymultiracial.com 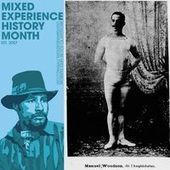 Emanuel (Manuel) Woodson was born Nov. 1, 1865, the son of a registered freeman of color and a mother who was described as mulatto in St. Louis, MO. The Woodson family was a talented family of performers. 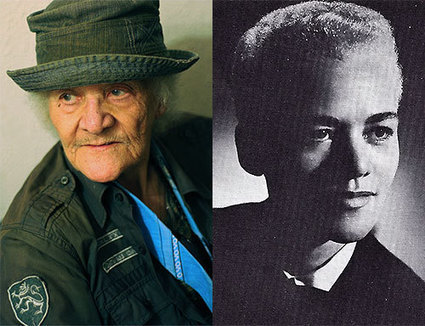