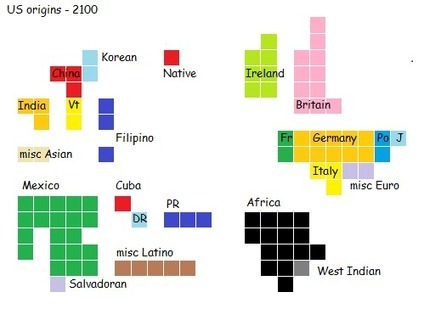 The mix of people who live in what are now the 50 United States (and DC) has changed greatly over the past 500 years and will probably keep on changing till at least 2100. Here are four snapshots (…

I love the graphics and all the work Abagond put into this article.
❤
It will be interesting to see what the Mixed Race numbers look like over time, or if governments will continue to reclassify mixed race people into mono racial groups.
@getgln 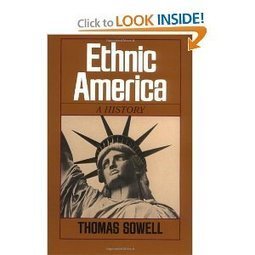 “This may well be the best book on American history which you will ever read. It doesn’t delve into the politics of the times or discuss America’s wars or its economics. What it does do is explore and examine the principal ethnic groups which immigrated to America and which now comprise the American scene. Each group is examined in turn and without prejudice starting with the Europeans (Irish, Germans, Jews, & Italians), going through the Asians (Chinese & Japanese) and Africans (Blacks), and concluding with the Latin Americans (Puerto Ricans & Mexicans). The history of each race or nationality is briefly outlined. The author then describes the status of the members of each group when they left for America, when they left, why they left, what their situation was upon their arrival, where they settled and why, and finally if and how they eventually managed to integrate themselves into the American way of life.” -Marvin D. Pipher