I wish I could say that I’m surprised and appalled by the ignorance that white men tend to show when they approach me, but I’ve come to expect it. While white men are not the only group to hold racial biases and stereotypes against black women, they tend to be the least informed on the racialized and gendered issues that black women endure.

This is not a game to us, nor is it something we can ignore.

Our race and gender affects the way we carry ourselves, and this uncomfortable mindfulness is something that white men simply cannot relate to. While it may be hard for two people from widely different intersections of race and gender to understand each other, it’s not impossible once the more privileged party (in this case, the white guy) is able to recognize their shortcomings and how the intersections of race and gender affect every aspect of a black woman’s life.
A white man must be willing to work toward a better understanding of how race and gender intersect differently for everyone, and he must also be prepared to speak out against the injustices that their partners will endure.

Growing up, Wei Ming Dariotis recalls the perpetual question, “What are you?”
“My mother is Chinese and my father is European American,” she would reply, which would often be followed with, “Did you parents meet at war?” 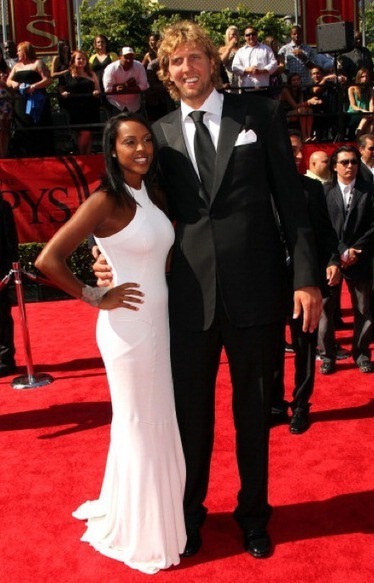 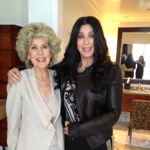 Ever wonder how Cher manages to look so great at age 66? Look no further than her mother, Georgia Holt, on Wednesday.
See on music.yahoo.com