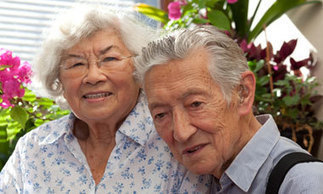 While mixed race is one of the fastest-growing ethnic groups in the UK, there is nothing new in people from different cultures getting together 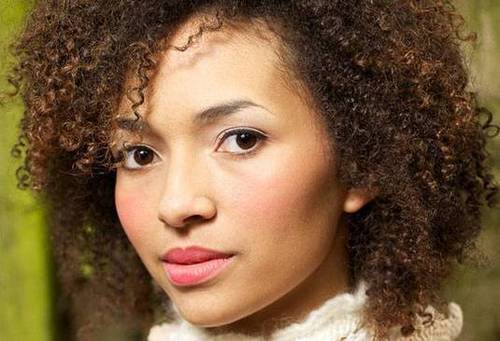 From triumph in the White House to Olympic and Formula One garlands, via just about every stage and screen, mixed-race people have made massive leaps forward in the past decade: everywhere, it seems, except in British fashion. 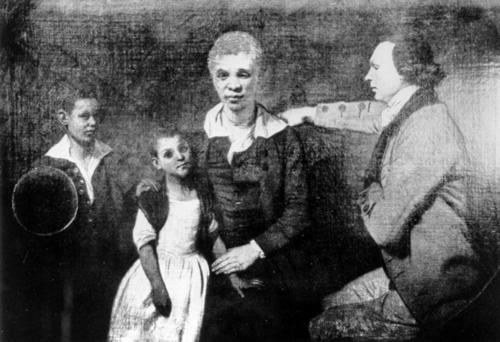 The site of Tangled Roots project, to document the lives of mixed race and multi-racial people and families in Yorkshire 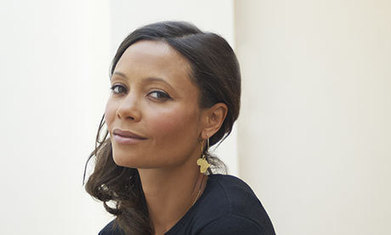 The co-creator of the new site ThandieKay, Kay Montano, explains why it’s far more than a beauty site for mixed-race women 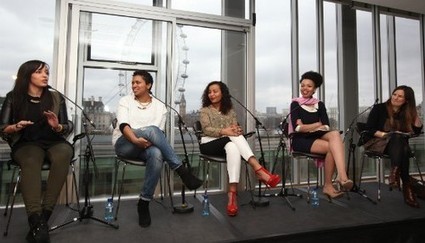 As part of London’s Southbank’s fabulous ‘Women of the World’ Festiva l celebrating International Women’s Day last week, we were invited to discuss the ‘identity politics of the Jessica Ennis generation’ which you can listen back to in all its…

George Alagiah, journalist and television reporter, briefly discusses the history of mixed-race in Great Britain. A specialist on Africa and the developing world, Alagiah has interviewed, among others, Nelson Mandela, Archbishop Desmond Tutu, former Secretary-General of the United Nations Kofi Annan and President Robert Mugabe of Zimbabwe. His other documentaries and features include reports on why affirmative action in America is a ‘Lost Cause’, for the Assignment programme, Saddam Hussein’s genocidal campaign against the Kurds of northern Iraq for the BBC’s News Night program and a report on the last reunion of the veterans of Dunkirk. He shares some historical gems on mixed-race culture in G.B.  Enjoy!!