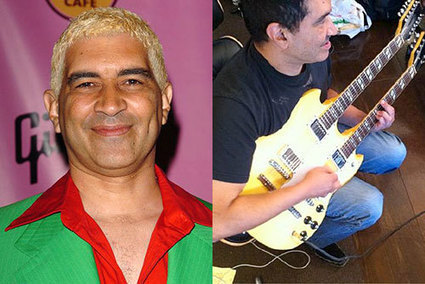 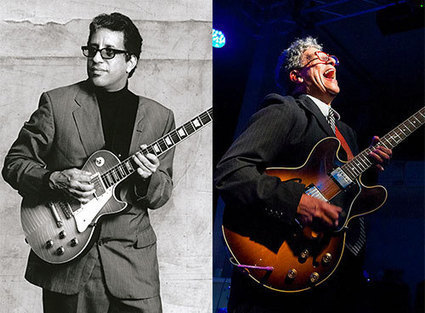 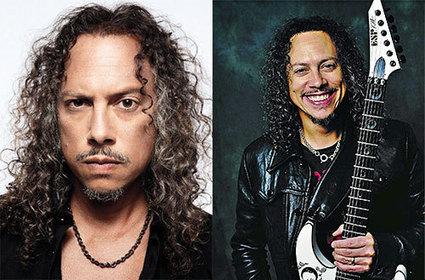 Known as: Guitarist & Songwriter (Lead guitarist for “Metallica”; Inducted in the Rock and Roll Hall of Fame as part of “Metallica”; Former member of the band “Exodus”; Played numerous voices on “Metalocalypse”; Ranked 11th on Rolling Stone’s list of The 100 Greatest Guitarists of All Time)
See on dailymultiracial.com 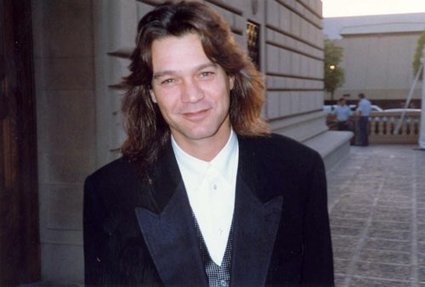 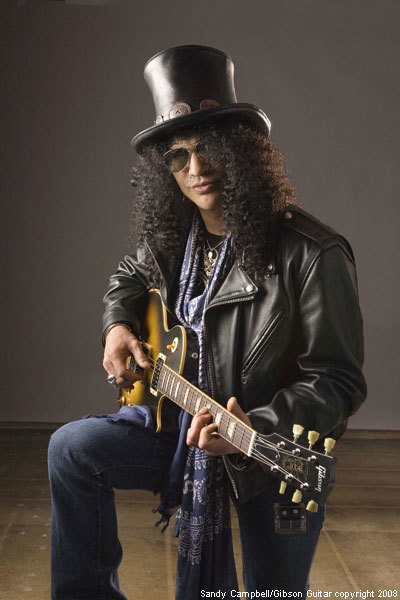