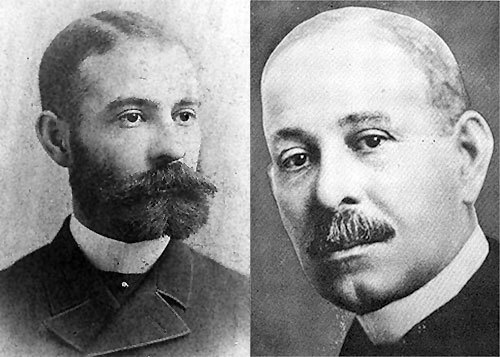 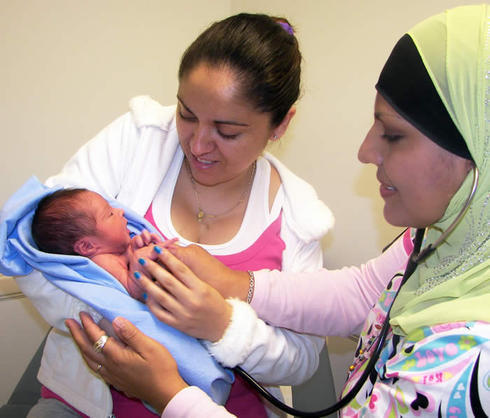 If you think you’re covered by health insurance, think again. According to a 2007 study in the American Journal of Medicine, illness and medical bills caused 62% of all bankruptcies and most of those people were insured and middle class. Meanwhile, “the five largest health-insurance companies racked up combined profits of $12.2 billion, up 56 percent over 2008”, according to a report by Health Care for American Now based on SEC filings.
Show original

Having already set his affairs in order, James Verone calmly walked into an RBC bank in North Carolina and committed his first crime in his 59 years on this planet. Verone handed the teller a note that read “This is a…
Show original