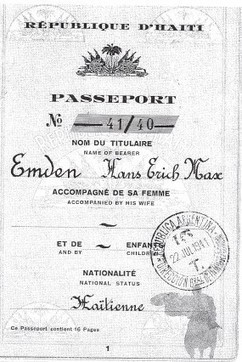 “For four hundred years–from the first Spanish assaults against the Arawak people of Hispaniola in the 1490s to the U.S. Army’s massacre of Sioux Indians at Wounded Knee in the 1890s–the indigenous inhabitants of North and South America endured an unending firestorm of violence. During that time the native population of the Western Hemisphere declined by as many as 100 million people. Indeed, as historian David E. Stannard argues in this stunning new book, the European and white American destruction of the native peoples of the Americas was the most massive act of genocide in the history of the world.”