“Vlogger Franchesca Ramsey has cultivated a reputation for funny, provocative observations about race and American culture. The comedian and graphic designer is most famous for her viral video “Sh*t White Girls Say to Black Girls.” Here, she compare skin tones with WNYC’s Arun Venugopal and talk about the differences in the way African Americans and South Asians view pigment.”

These Fair & Lovely skin lightening creams keep selling because societies never kill the belief in the Doctrine of White Supremacy.

I have four light skin family members who have had skin cancer cut out of their face.

It’s interesting that people what to look like the oppressor group.

As Malcolm X said, ‘Who taught you to hate your own skin color?” 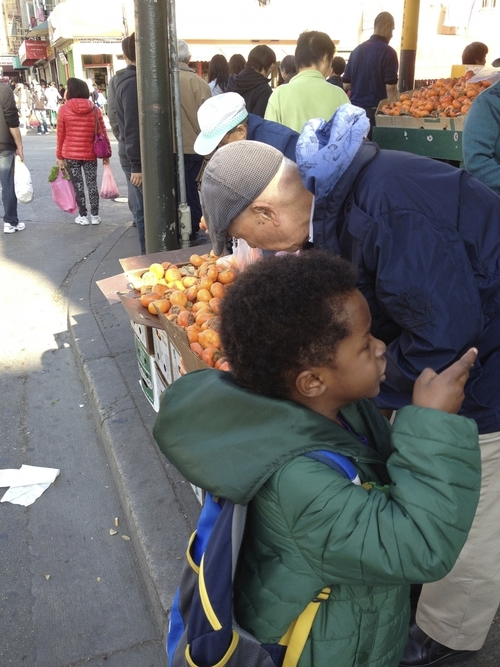 My son has taken to calling himself Black as he has learned that Black is a culture/ethnic heritage and not necessarily a skin color. At school someone overheard him say, “Cause I’m Black!