Durr was one of the few people in Alabama who took on one of the thousands of agricultural jobs that undocumented immigrants left vacant after 2011, when the state’s governor signed the Beason-Hammon Alabama Taxpayer and Citizen Protection Act, or HB56, into law.

The law intended to make life so difficult for undocumented immigrants in Alabama that they would have to leave the state or the country. Morton started reporting in January 2014 and spent the next six months checking in on the small independent farmers featured in the latest episode of Vice.

In 1819, Congress passed a law requiring that the arrival of all immigrants be recorded. Immigrant workers were needed, and the rest of the 19th century saw their numbers grow. From that period through today, America has seen waves of immigration, which Natalia Bronshtein has captured in a colorful interactive graphic.

His words do not apply to about 40% of the nation:

All this is why I study the changing policies if (im)migration law. In a country that preaches Freedom and Liberty, it has always been more freedom and more liberty for light skinned people.

You can easily see the racism and xenophobia that the U.S. is built on when examining Border politics. 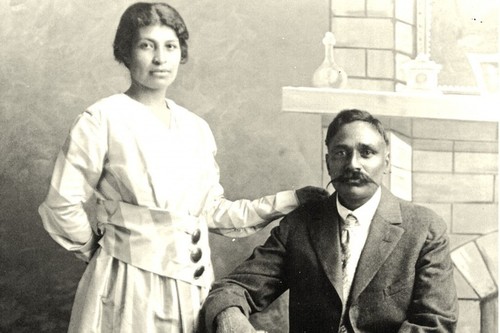