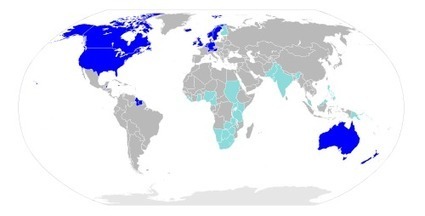 By Germanic I mean anyone whose native language belongs to the Germanic branch of Indo-European languages: most Germans, Dutch, English, Danes, Australians, Americans, etc. They live mainly in nort…

1. Culture from Germanic people is all mixed up into U.S. culture

2. U.S. population is largely of Germanic backgroud, so many people of mixed heritage in the U.S. are mixed with Germanic heritage.

3. See if you can guess which three groups have the largest population size in the U.S.

Answer: from the most recent data I could find > http://www.census.gov/compendia/statab/2012/tables/12s0052.pdf