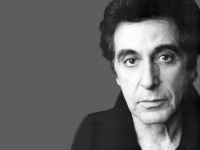 An American ethnic group in most cases means those in America from the same country. Italian Americans, Irish Americans, etc. There are a few groups that do not quite fit that pattern: Jews, Puerto Ricans and African Americans. Another odd case are those who call themselves “Americans”. They mostly live in the upper South. I will count them as British since that seems to be what most are.