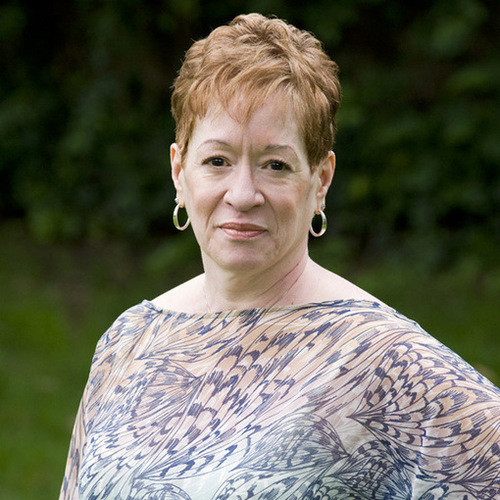 “Whenever I hear people make negative comments about Michael Jackson, or speak about how they think that he bleached his skin on purpose, I get really annoyed and become very defensive. They don’t really know what his story was. I believe he had vitiligo. Nobody knows what he looked like beyond his hands and his face. His body could have been brown. Or he could have been all one color. Look at me. He was a popular entertainer, and even though I didn’t want to bleach my own skin, I could understand why he might want to do that. But I don’t think that he did it just because he wanted to look White.”Joanne Stewart
“African American”
Via 1nedrop.com