Latino contributions to U.S. history remain largely absent from high school history books, and John Leguizamo is doing something about it. The 51-year-old actor and comedian sat down with HuffPost Live’s

Favianna Rodriguez is a visual artist and community organizer who merges her artistic practice with political activism. Through her bold, vivid artwork, she has become a leading voice in raising awareness about immigration, women’s issues, globalization and economic injustice.

White Hispanics (1977) are people in the US with roots in Latin America who consider themselves White by race. Among US Hispanics (aka Latinos), about half do.

Latin America has long had White people. Like in Anglo America, they came from Europe, took Native land, brought in Black slaves and built their societies on racism. But the term “White Hispanic” was rare in English before 1977. It was then that the US government came out
with Statistical Policy Directive #15. It said in part:
“Hispanic. A person of Mexican, Puerto Rican, Cuban, Central or South American or other Spanish culture or origin, regardless of race.”

From that came the terms “White Hispanics” and “non-Hispanic Whites”.

In 2012 the term “White Hispanic” became more widely known when the New York Times called George Zimmerman a “white Hispanic”. It had rarely used that term before.

Hispanics who identified as White on the US Census in 2010:

There are White Hispanics like those with heritage from the Iberian peninsula and there are also people who are of half European heritage and half Latin American heritage – and they can select both ‘White’ and ‘Hispanic’ on the census and school applications but people may not visually identify them as White Hispanics because they can actually be ‘of color’ instead of the pink, or beige that the term White is associated with.

These categories are required by the 1964 Civil Rights act to track racial discrimination.

If racial labels are required to help reduce racism and discrimination. Shouldn’t LGBTQ/Cis labels be required to reduce homophobia, and transphobia?

Multiracial Americans President Thomas Lopez delivers a talk on changing the Census categories to allow Latino to become a race. In this episode, the talk co… 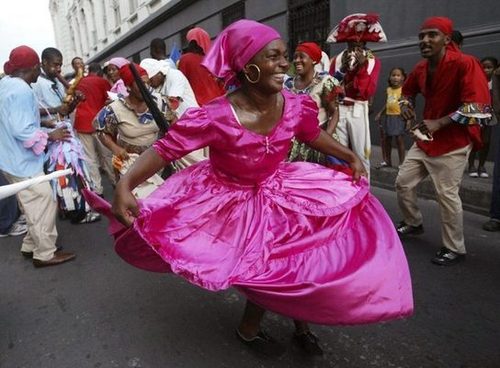 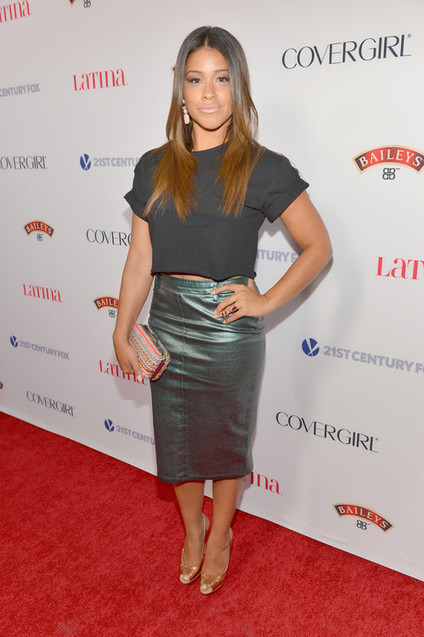 Gina Rodriguez, who appeared in the hip-hop drama Filly Brown, is set to play the lead in a romantic comedy called Sleeping with the Fishes. 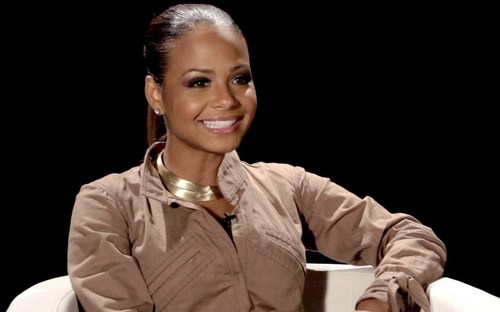 Visit http://mun2.tv/blackandlatino for more interviews and to join the conversation! What does it mean to be black and Latino in the U.S.? Featuring intervi…