Recent media on media coverage of the upcoming Fall Television Season (does TV even still have seasons? Doesn’t it feel like new shows are just constantly premiering?) has focused heavily on television becoming a lot less “whitewashed,” mostly due to the multiple productions of Shonda Rhimes (Grey’s Anatomy) and a few others, including upcoming pilots with Hispanic and Asian leads. 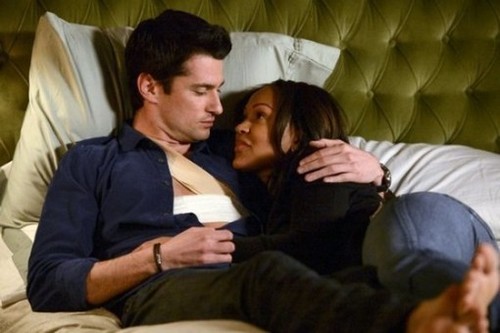 Interracial relationships are on a rise in the United States. Married couples who identified their marriage as interracial grew by 28 percent from 2000 to 2010, making 8.4 percent of all current U.S. marriages mixed-raced. 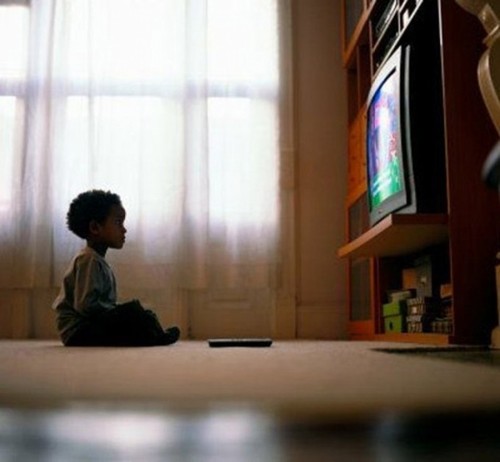 Slowly but surely, larger networks are introducing biracial and multicultural characters in children’s tv shows – and it’s about time.

The test is important because it shows trends in how PoC’s are not only represented in media, but also how they are portrayed.

In order to pass the test, three requirements must be met: