Over the past 72 hours I have been attacked with lies by the conservative media, lies that have been picked up by the traditional media and spread further. I have kept silent at the advice of friends and mentors, but I will do so no longer.

Sourced through Scoop.it from: www.dailykos.com 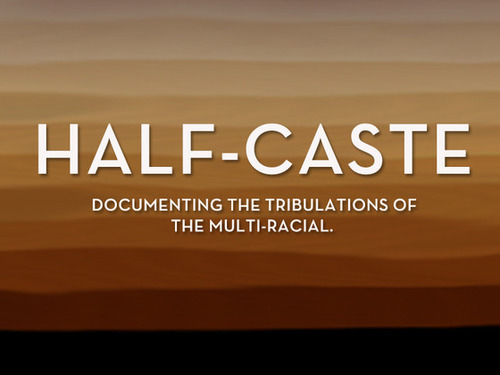 Half-caste is a documentary chronicling the issues of the multi-racial. 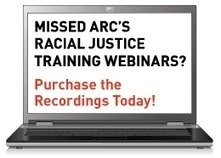 The Applied Research Center (ARC) is a 30-year-old racial justice think tank that uses media, research and activism to promote solutions. ARC’s mission is to popularize racial justice and prepare people to achieve it.
Via www.arc.org

Via Scoop.it – CommunityVillage
A blog about Culture, Race, Identity, Gender, Politics, Class, Geography, Media, Sexuality. Be sure to follow our bloggers
Show original 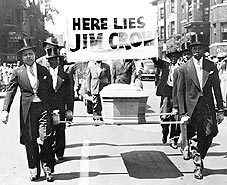