“Almost All Aliens offers a unique reinterpretation of immigration in the history of the United States. Leaving behind the traditional melting-pot model of immigrant assimilation, Paul Spickard puts forward a fresh and provocative reconceptualization that embraces the multicultural reality of immigration that has always existed in the United States. His astute study illustrates the complex relationship between ethnic identity and race, slavery, and colonial expansion. Examining not only the lives of those who crossed the Atlantic, but also those who crossed the Pacific, the Caribbean, and the North American Borderlands, Almost All Aliens provides a distinct, inclusive analysis of immigration and identity in the United States from 1600 until the present.”

To show her gratitude and love for all her art fans, everything in her store is 20% OFF!

BONUS: Every sale today and tomorrow gets a free DEFEND OUR MOTHER poster that I developed for the People’s Climate Mobilization.

Our friends at Abroad in the Yard wrote an interesting article back in December 2011 about Modern Faces and Ancient Migrations. As you’re probably aware, the migration of people, their ethnicity an… 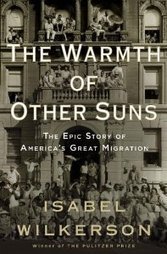 “The Warmth of Other Suns: The Epic Story of America’s Great Migration” by Pulitzer-prize winning journalist Isabel Wilkerson is an epic tale on par with classics like” Roots” by Marcus Garvey and “The Autobiography of Malcolm X” by Alex Haley. 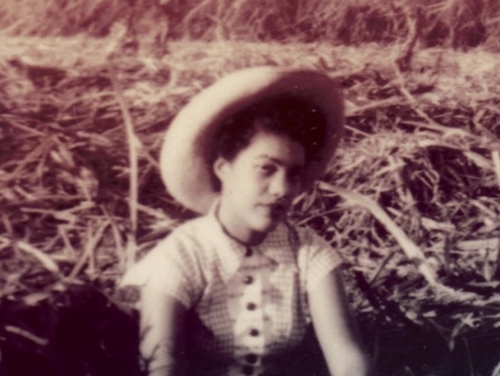 In her new book, Andrea Stuart explores the intersection of sugar, slavery, settlement, migration and survival in the Americas. 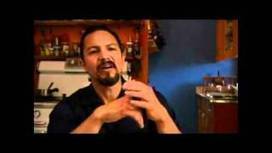 Immigration pits two moral and legal principles, foundational to the modern state system, against each other. How can they be reconciled?

“One crucial innovation in reconceptualizing genotypic and phenotypic variation was anthropologist C. Loring Brace’s observation that such variations, insofar as it is affected by natural selection, slow migration, or genetic drift, are distributed along geographic gradations or clines.[59] In part this is due to isolation by distance. This point called attention to a problem common to phenotype-based descriptions of races (for example, those based on hair texture and skin color): they ignore a host of other similarities and differences (for example, blood type) that do not correlate highly with the markers for race. Thus, anthropologist Frank Livingstone’s conclusion, that since clines cross racial boundaries, “there are no races, only clines”.[60]”
See on en.wikipedia.org 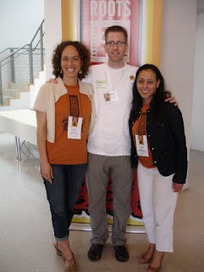 “…we have over a million ancestors counting back just 20 generations.” – G. Reginald Daniel

“And since we are migratory by nature, we mix as we migrate. Some migrations are by choice and some are by force. The force can be the slave trade, war, climate or economic – hence the terms war refugee, climate refugee and economic refugee. Economic policies also constantly change and affect trade agreements, tariffs and embargoes – creating push and pull effects on migration patterns.” -Glenn Robinson

Learning why my ancestors migrated to the U.S.
Via nabnyc.blogspot.com