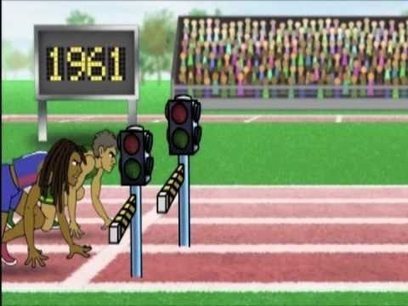 Great video. They missed “stop-n-fisk” due to the “war on drugs”. 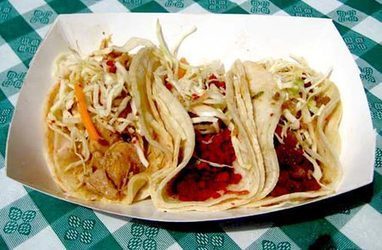 The U.S. will be “majority-minority” in a few decades, but in the City of Angels the future is now. In fact, you can literally taste it.

Via Scoop.it – Mixed American Life
“There is no such thing as white culture,” said Thaddeus Radzilowski   “It’s unfair because we are not treated as white in society and by the government, but we also don’t qualify as minorities to get the benefits of some programs” such as minority contracts, said Imad Hamad, regional director of the American-Arab Anti-Discrimination Committee.   Ancestry: On the long form in 2000, given to one of every six people, respondents were asked to list up to two ancestries, such as Irish, Polish, Lebanese, etc. But the census tabulated only those ancestries from Europe and the Middle East. Ancestries from other regions of the world — such as Asia and Africa — were classified as races. This question was eliminated for the 2010 census.
Via justconnect.umich.edu

Filmmaker Jeff Chiba Stearns explores his cultural backgrounds growing up a mix of Japanese and Caucasian in a small white-bread Canadian city. This short classically animated film looks at particular periods in Jeff’s life where he battled with finding an identity being a half minority – from his childhood origins to the epic showdown against the monster truck drivin’ redneck crew. “What Are You Anyways?” is a humorous yet serious story of struggle and love and finding one’s identity through the trials and tribulations of growing up.
Show original