Yung Wing (1828-1912) was the first Chinese person to graduate from an American college.
…
Wing graduated from Yale in 1854 and returned to China.  He had difficulty securing employment for some time.  In 1872, he helped from the Chinese Education Mission that allowed Chinese students to study in the U.S.
Wing married a white American woman in 1875 with whom he had two children.
In all, the Chinese Education Mission allowed 120 Chinese students to travel to and study in the U.S.  The program lasted 9 years.
Wing had to flee China when a coup brought the Empress Dowager CiXi to power.  His U.S. citizenship had been revoked but he managed to sneak back into the country.  He died penniless and is buried in a Connecticut graveyard.” -Heidi Durrow 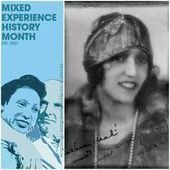 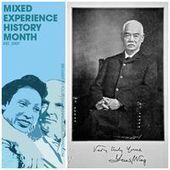 Yung Wing (1828-1912) was the first Chinese person to graduate from an American college. Wing was born in southern China in 1828. He was the son of poor farmers who decided to send him to a missionary school to improve… 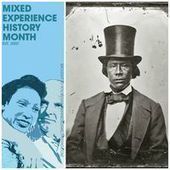 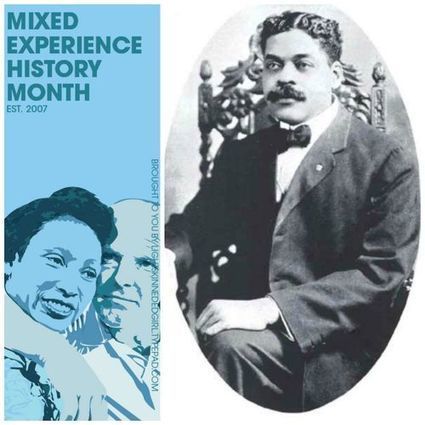