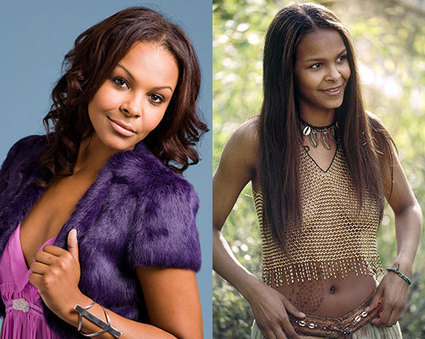 Music Videos/Live: Gotta Tell You, Always Come Back To Your Love, Baby Come On Over, I’m Right Here, Lately 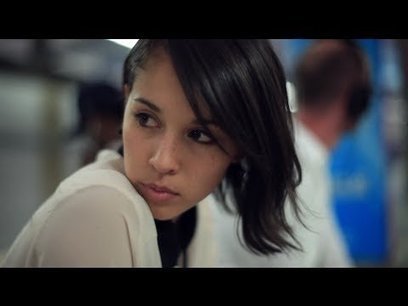 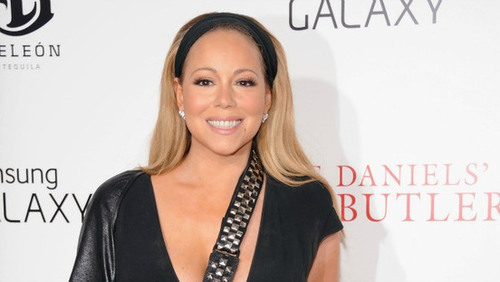 TODAY – She may be one of the world’s most well-known and successful singers today, but Mariah Carey says she was not always accepted as a biracial child growing up on Long Island, NY…

Known as the Queen of Funk-Soul, 10 time Grammy Award winner

She was given the name Chaka while she was active in the Black Panthers, Black Power movement of the 1960’s.

She joined the group Rufus in 1970 when she was 17. Rufus was offered a record deal after she joined. Because she was under age and not married the record company needed her parent’s approval. She didn’t think her mom would sign the contract for her. She decided to get married so she would have an older husband (Hassan  Khan) who would sign for her. Her mom didn’t approve of the marriage, until Chaka falsely said she was pregnant. The marriage lasted about a year.

In 1973, Chaka actually was pregnant, however, by boyfriend Rahsaan Morris. Chaka gave birth to their daughter Milini Khan.

1974 – when Stevie Wonder heard Chaka’s voice, he wanted to meet her. He told her that he had just the song for her. Wonder wrote the song “Tell Me Something Good“, which turned out to be a number one hit for her and the group Rufus.

From 1976-1980, Chaka was married to her second husband, Richard Holland for whom she wrote the song “Sweet Thing“.  Holland turned out to be abusive. He punched Chaka in the face. Chaka got her shotgun and fired it in his direction as he ducked for cover behind a door. Her four year old Milini witnessed the whole fight.

In the the mid 80’s Chaka dated a school teacher. When that relationship ended she took some time for herself in London and Germany. 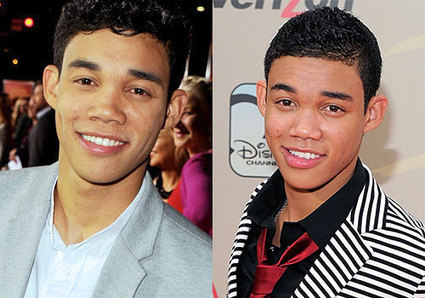 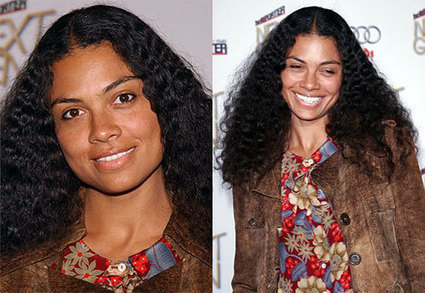 Music Videos: Tell Me (as Groove Theory), Get Up, You Will Rise (w/ Sweetback), Sweet Misery, For Real 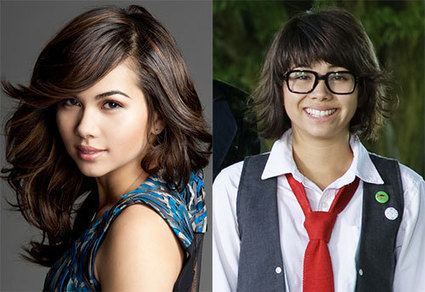 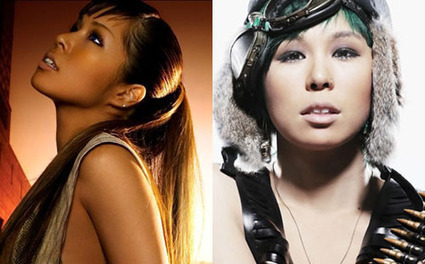 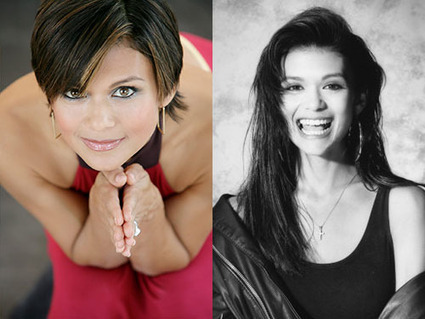 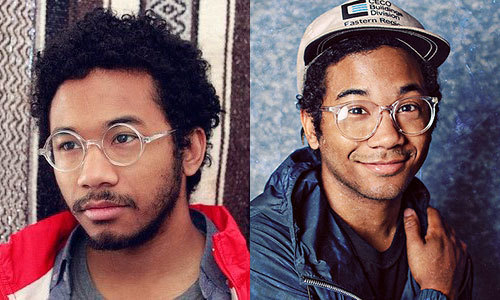 Known as: Recording artist and producer