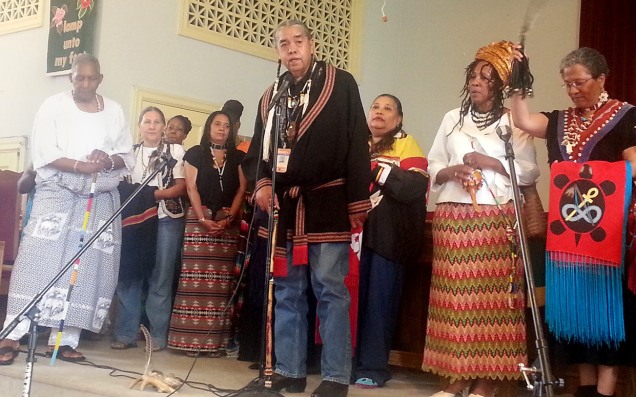 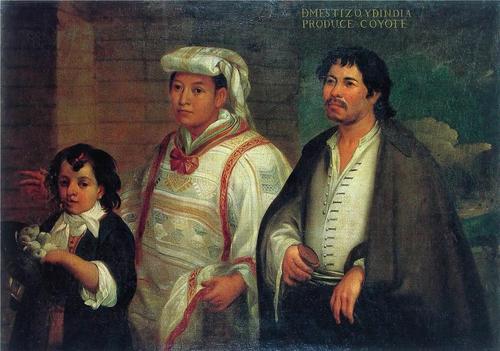 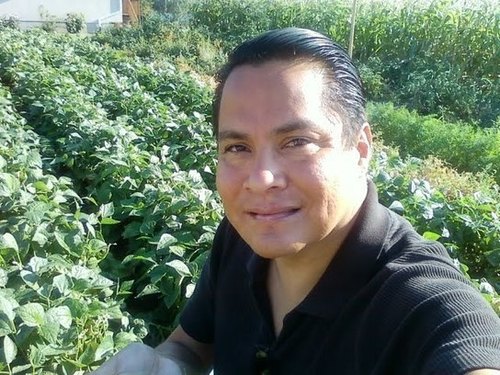 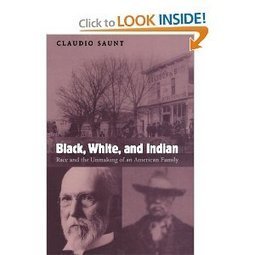 Black, White, and Indian: Race and the Unmaking of an American Family [Claudio Saunt] on Amazon.com. *FREE* shipping on qualifying offers. Deceit, compromise, and betrayal were the painful costs of becoming American for many families. 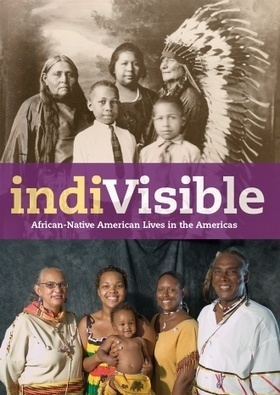 Twenty-seven passionate essays explore the complex history and contemporary lives of people with a dual heritage that is a little-known part of American culture. Authors from across the Americas share first-person accounts of struggle, adaptation, and survival and examine such diverse subjects as contemporary art, the Cherokee Freedmen issue, and the evolution of jazz and blues. This richly illustrated book brings to light an epic history that speaks to present-day struggles for racial identity and understanding. 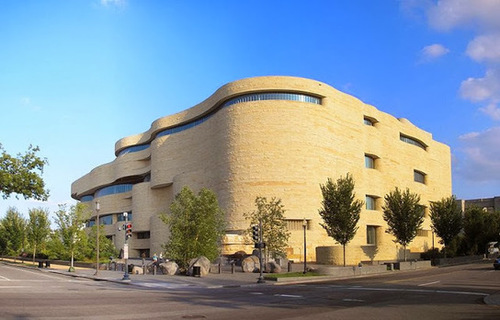 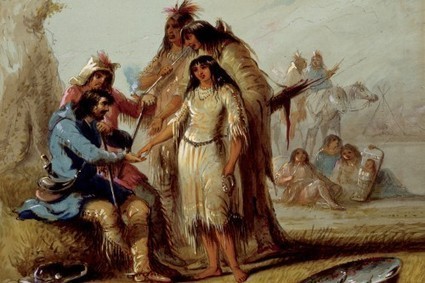 “The Red and the White”. A new history of interracial marriage and massacre in the old American West

Our friends at Abroad in the Yard wrote an interesting article back in December 2011 about Modern Faces and Ancient Migrations. As you’re probably aware, the migration of people, their ethnicity an… 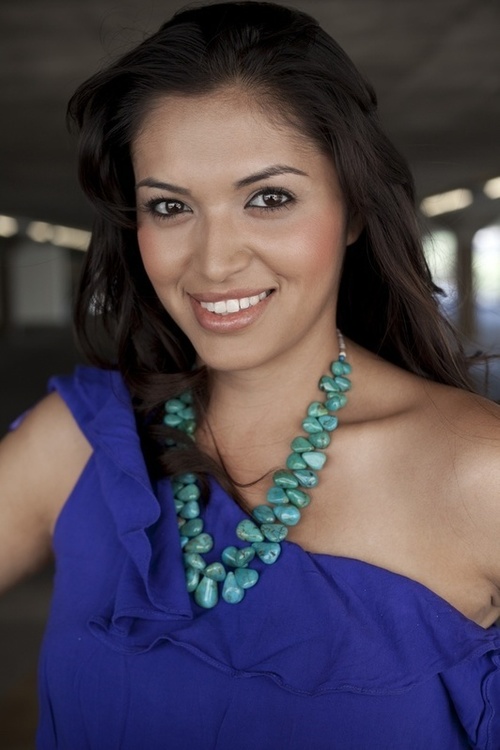 Since August 25th 2012, it’s been a joyous and momentous occasion in my life to be garnished by a crown and title so admirable. I consider my reign a true blessing from God, as well as a challenge to overcome the negative prospectors. I hope that the road is now paved with respect and awareness for our future Miss Native American, USA title holders. I’m in hopes that as she walks into a room, eyes will continue to grace at not only her beauty, but admiration for her hard work and dedication. I continue to say, this pageant is history in the making. We are here tonight to witness part 2 in this story, as we crown only the second title holder of Miss Native American, USA.
…
– Shaylin Shabi (Navajo Nation) 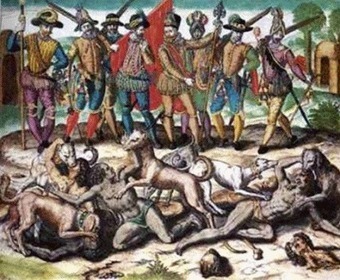