For at least 11,000 years, people have inhabited the Chesapeake Bay Regionalong the Atlantic coast of North America, now the part of the US known as Washington, DC and the states of Virginia, Maryland and Delaware. 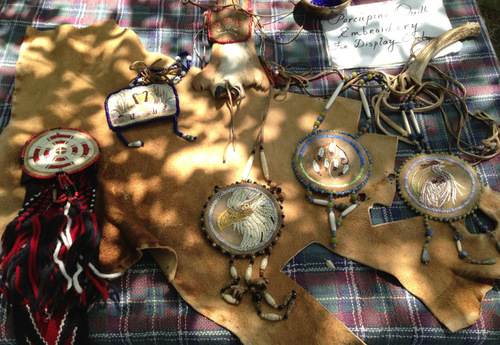 Recent, I attended a powwow and met a remarkable artist, Bonita Bent-Nelson, also known as Quillwoman.  How she earned the name Quillwoman is obvious once you see her quillwork. But before we look …

Written by a person of mixed ancestry herself, Leslie Silko’s “Ceremony” captures the conflicting reality of a person who is struggling to find his place in a modern world that is transitioning from the “old ways”. Tayo, the main character of this story, is the illegitimate son of a White man and Native American woman. As such he is the unspoken “shame” of the family, never being outright disowned, but never feeling completely accepted either. He is raised by his mother’s family along with his “brother” Rocky, who he adores. Rocky and Tayo end up signing up for World War II, but only one person returning home, Tayo. The book picks up after Tayo’s release from World War II POW camp and a mental and physical illness that requires a cure. The book represents Tayo’s journey to that cure through life, and ultimately a ceremony, which returns him back to life.

One of the first things readers will notice with this book is the structure. “Ceremony” is not written in a straightforward manner (like I expected it too); rather it is a mixture of prose and Native American poetry. The plot also doesn’t follow along a linear path. Instead, it readily mixes memories from the past along with current events to give you deeper understanding of Tayo’s mindset.  These memories are relived from Tayo’s point of view as he attempts to work them out. Tayo’s friends, who have also experienced war and discrimination, choose alcohol and living in the moment. Tayo, on the other hand, feels drawn to another answer. That answer is brilliantly worked out with the author’s use of language. As a result, you don’t just read Tayo’s anguish. Readers will feel the anguish Tayo has at being discriminated inside and outside the community. Readers will feel or the queasiness he feels when he feels sick.  They will also feel the camaraderie between Tayo and his friends, his special relationship with his brother, and those who support him. Silko provides the good and the bad in strikingly realistic detail.

That complexity, coincidentally, is also what might scare off casual readers. “Ceremony” is not the kind of book you read to escape reality for a few minutes. Characters are not introduced and full details about many of the characters are not described, rather they are revealed in their actions. It is paradoxical at times. That complexity actually bothered me a little but I got accustomed to it as the book continued.  “Ceremony” immerses readers in Tayo’s culture and the search for identity. You get a glimpse into someone’s mind as they deal with the grim and (sometimes) ugly realities of the world-discrimination, prejudice, war, etc.

In short, it is a book about journey. Not just any journey, but the journey to find one’s self again after facing the darker sides of humanity. By reconnecting with the time-honored tradition of the ceremony Tayo gains deeper insight into the wisdom that has been in his Native American roots all along. By looking back, he is able to move forward. 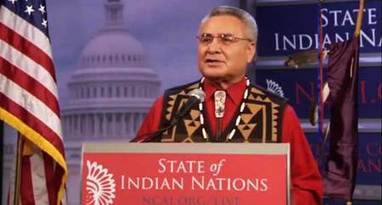 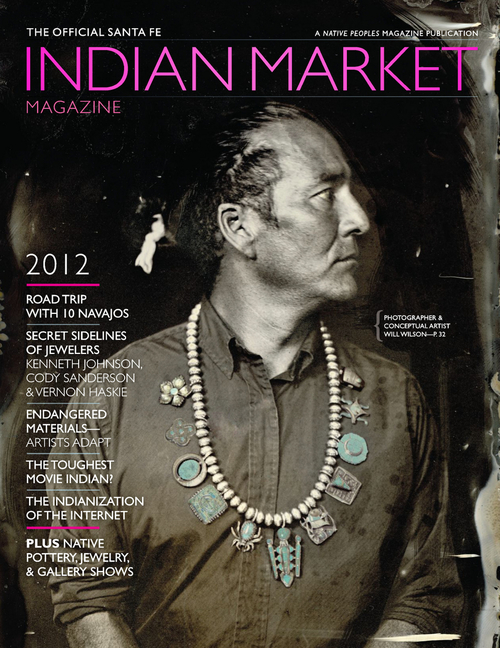 “Born in the 1860s, Ishi spent most of his life in hiding after assaults on his tribe by white vigilantes.”
Show original 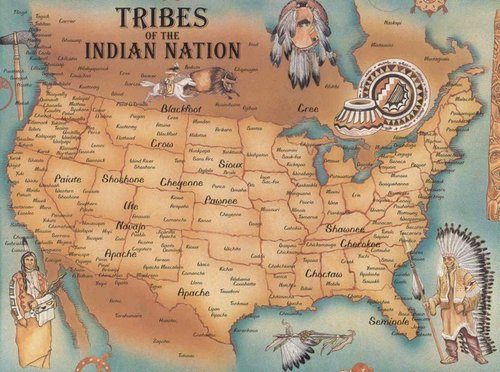 Nearly 100 million indigenous Native Americans were in the Americas before arrival of Europeans. Roughly 5% remain.   Data from the UnderstandingPrejudice website: http://www.understandingprejudice.org/nativeiq
Show original

“Why Treaties Matter: The Dakota and Ojibwe Nations in Minnesota.” The history of these treaties, their effects, and their continued relevance are important themes tied to the even more important concept of tribal sovereignty — past, present, and future.
Show original