We use “passes” and “presents” as if multiracial individuals have full say and control over their racialization. When they don’t at all. Could I work to pass as white? Yes. But would it work? Maybe. It all depends on the reader. Meaning this: we only pass when others let us pass. Full agency does not rest with individuals. Similarly when we say someone “presents as” we imply the person is choosing that presentation. Sometimes that’s true. But sometimes that’s not true. For example I often hear adults describe multiracial children as young as infancy as “white presenting.” How in the world is a child less than a year old presenting their race at all? Who is actually presenting their race? WE are. When we assign a description. Regardless of whether the assessment is true, why aren’t we saying “I read the child as white” which claims accountability rather than asserting our perception on someone else and insinuating they made that decision on their own?

Sourced through Scoop.it from: multiasianfamilies.blogspot.com

A detailed and powerful article on who is defining mixed people and the dangers in exclusion.

Also talks about power dynamics that adults have over children and warns about taking away the child’s agency to define themselves. 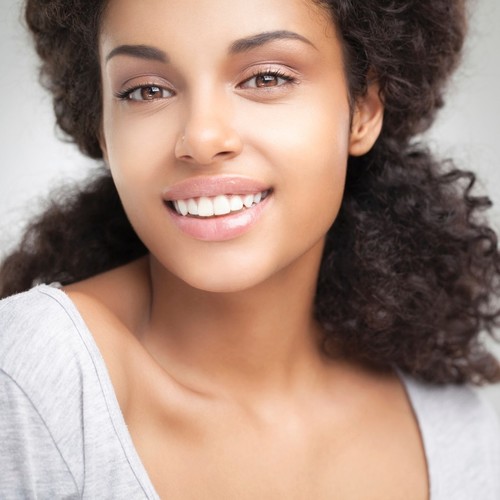 Race Manners: Technically, no, but accepting the benefits of being in a different racial group without having to live with the daily burdens seems a bit unfair.