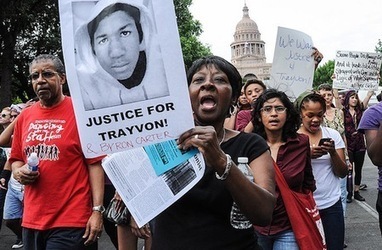 The diseased host or pathogenic model of American society is my name for that thing where America is seen as a white country but suffers from the presence of people of colour. Blacks are blamed for…

Abagond describes the psychosis of the oppressors 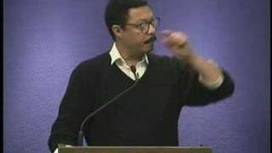 “In the United States, anyone with even a trace of African American ancestry has been considered Black. Even as the twenty-first century opens, a racial hierarchy still prevents people of color, including individuals of mixed race, from enjoying the same privileges as Euro-Americans. In his book, G. Reginald Daniel argues that we are at a cross-roads, with members of a new multiracial movement pointing the way toward equality. Presented as part of the Humanitas Lecture Series at UC Santa Barbara. Series: “Humanitas” [2/2003] [Humanities] [Show ID: 7094]”