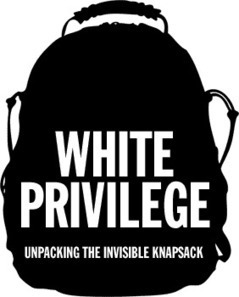 Lydia Maria Child introduced the literary character that we call the tragic mulatto1 in two short stories: “The Quadroons” (1842) and “Slavery’s Pleasant Homes” (1843). She portrayed this light skinned woman as the offspring of a white slaveholder and his black female slave. This mulatto’s life was indeed tragic. She was ignorant of both her mother’s race and her own. She believed herself to be white and free. Her heart was pure, her manners impeccable, her language polished, and her face beautiful. Her father died; her “negro blood” discovered, she was remanded to slavery, deserted by her white lover, and died a victim of slavery and white male violence. A similar portrayal of the near-white mulatto appeared in Clotel(1853), a novel written by black abolitionist William Wells Brown. 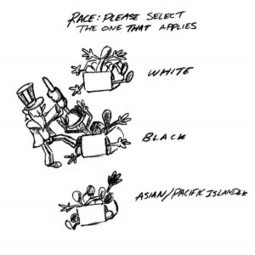 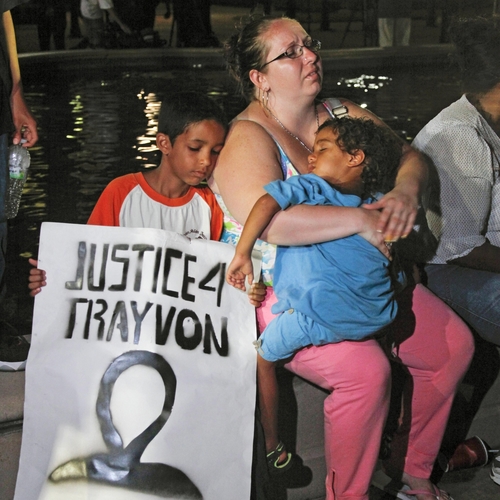 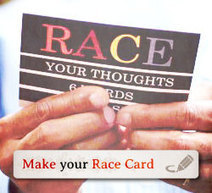 What you see here are candid submissions from people who have engaged in a little exercise. Here’s how it works. Think about the word Race. How would you distill your thoughts, experiences or observations about race into one sentence that only has six words? 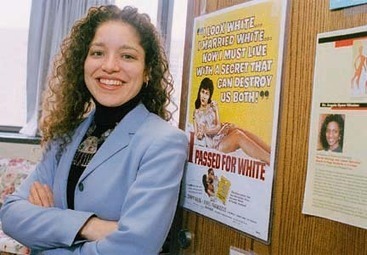 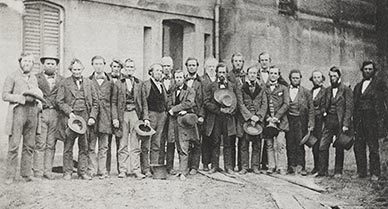 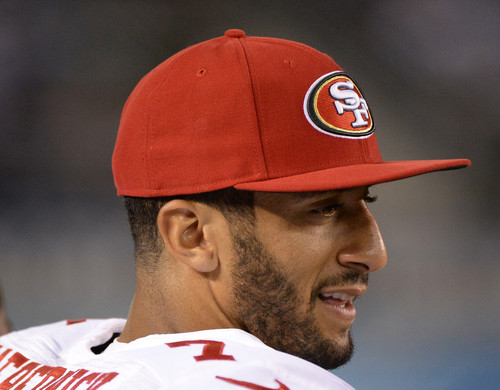 You remember: Barack Obama won the presidency, everyone was feeling all bloated with hope and the images of the Civil Rights era took on a shiny new hue, on the way from legend to prophecy. Eulogies for the recently deceased specter of racism met no sarcasm or derision; token blacks and browns everywhere suddenly, unimaginably belonged, like a stumble that becomes a part of a dance. We frolicked for a moment in the utopic playground of Post-Race America, where no one could see or respond to race because we were, you know, over it. 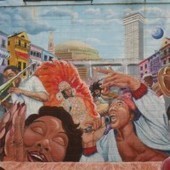