This talk was given at a local TEDx event, produced independently of the TED Conferences.
Dr. Camara Jones shares four allegories on “race” and racism. She hopes that these “telling stories” empower you to do something different, and that you will remember them and pass them on.

Dr. Jones is a family physician and epidemiologist whose work focuses on the impacts of racism on the health and well-being of the nation. She seeks to broaden the national health debate to include not only universal access to high quality health care, but also attention to the social determinants of health (including poverty) and the social determinants of equity (including racism).

As a social epidemiologist, her work on “race”-associated differences in health outcomes goes beyond documenting those differences to vigorously investigating the structural causes of the differences.

As a teacher, her allegories on “race” and racism illuminate topics that are otherwise difficult for many Americans to understand or discuss. She hopes through her work to initiate a national conversation on racism that will eventually lead to a National Campaign Against Racism.

Dr. Jones was an Assistant Professor at the Harvard School of Public Health from 1994 to 2000, and a Medical Officer at the Centers for Disease Control and Prevention from 2000 to 2013. She received her BA in Molecular Biology from Wellesley College, her MD from the Stanford University School of Medicine, and both her Master of Public Health and her PhD in Epidemiology from the Johns Hopkins School of Hygiene and Public Health. She also completed residency training in both General Preventive Medicine (Johns Hopkins School of Hygiene and Public Health) and Family Practice (Residency Program in Social Medicine at Montefiore Hospital).

This is a great summary of a complex topic. 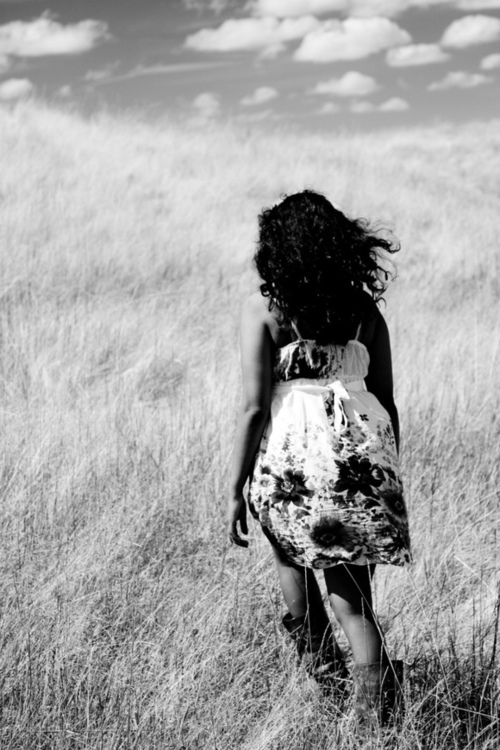 It’s a shame that we black people are the ones that analyse and debate race and racism the most. 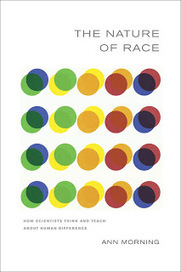 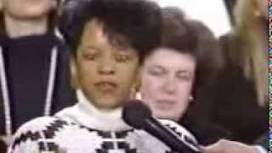 Frances Cress Welsing American psychiatrist. She is noted for her “Cress Theory of Color Confrontation”, which explores the practice of white supremacy. She is the author of The Isis Papers; The Keys to the Colors (1991) 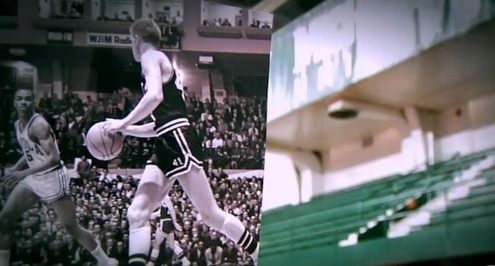 This is a great video. Very moving and well worth the few minutes to watch it. Shows the power of sports and of good people who are willing to cross “racial” and ethnic lines. See the video here. 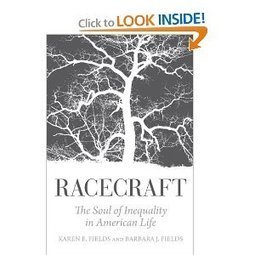 Tackling the myth of a post-racial society.

Most people assume that racism grows from a perception of human difference: the fact of race gives rise to the practice of racism. Sociologist Karen E. Fields and historian Barbara J. Fields argue otherwise: the practice of racism produces the illusion of race, through what they call “racecraft.” And this phenomenon is intimately entwined with other forms of inequality in American life. So pervasive are the devices of racecraft in American history, economic doctrine, politics, and everyday thinking that the presence of racecraft itself goes unnoticed.

That the promised post-racial age has not dawned, the authors argue, reflects the failure of Americans to develop a legitimate language for thinking about and discussing inequality. That failure should worry everyone who cares about democratic institutions.

Listen to Barbara J. Fields interview on KPFA
Her interview starts 6 minutes into the episode 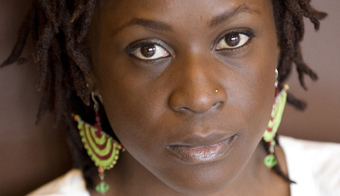 “…today there is a choice to be multi-racial, which hasn’t always existed.”

Charles Darwin argued that the number of race categories is completely arbitrary and subjective. 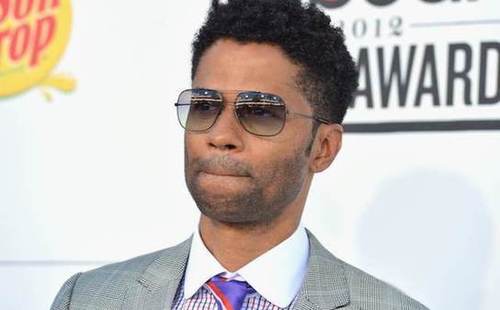 “Even worse, says [Yaba] Blay, is what the use of the “redbone” label in the song says about the humanity of the woman at the center of it. “The assumption is that you know something about a so-called red bone just by looking at her body. In that way, she’s still on the auction block. The message is, ‘You ain’t sh#@t ouside of what I can see.’ And by the way, I see ‘chocolate’ the same way—it reduces people down to something to be consumed. That kind of thinking robs us of all of our humanity.”” 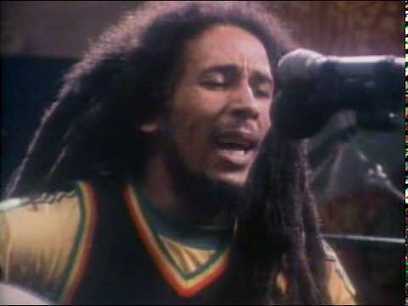