My favourite David Bowie song. In 1983 it went to #10 on the US pop chart and #2 in Britain. It is his remake of the 1977 Iggy Pop song of the same name that they wrote together in a castle in France. Nile Rodgers produces, Stevie Ray Vaughn plays lead guitar.

The video was shot in Chinatown in Sydney, Australia. It was banned in several countries because of the love scene at the end.

This is the video, by the way, that beat out Michael Jackson’s “Thriller” for Best Male Video at the first MTV Video Music Awards in 1984. And that was after David Bowie had openly criticized MTV for being racist. Which brings up:

“They’re almost like Russian social realism, very naive. And the message that they have is very… 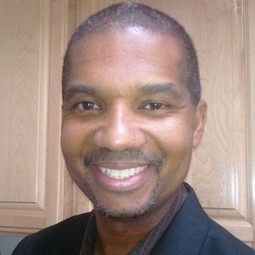 Getting beyond race, and accepting that there is no such thing.

Ariane Sherine: Looking a bit brown still means being asked where you’re from.
Via www.guardian.co.uk