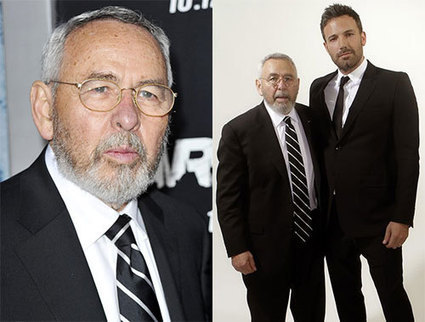 Known as: Retired CIA Technical Operations Officer, Author & Artist (Known for his on-the-scene management of the “Canadian caper” during the Iran hostage crisis; His story during that crisis was adapted in Oscar winning film “Argo”)

Written Works: “Master of Disguise: My Secret Life in the CIA”, “Spy Dust: Two Masters of Disguise Reveal the Tools and Operations that Helped Win the Cold War”, “A Classic Case of Deception”, “Argo: How the CIA and Hollywood Pulled Off the Most Audacious Rescue in History”