The Syrian refugee crisis is creating national debates on how to handle the influx of people from war torn nations all around the world. Last week the internet was ablaze with the news that Apple co-founder Steve Jobs himself was the son of a Syrian refugee after street artist Banksy created a mural depicting Jobs as a refugee.

Sourced through Scoop.it from: thefreethoughtproject.com 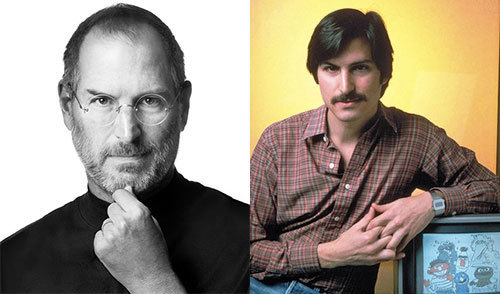 Steve Jobs’ biological dad Abdulfattah John Jandali, a casino executive in Reno, on Wednesday told the media he knew his estranged son is dead but won’t be talking to the media, according to reports.   “I have my own money. What I don’t have is my son … and that saddens me.”
Show original