“Fresh Off the Boat” (2015– ) is a US television sitcom that features an Asian American main cast, the first since “All American Girl” (1994) starring Margaret Cho. It is pretty much “The Wonder Years” with Asian faces. Critics have largely praised the show.

It is inspired by a book, “Fresh Off the Boat: A Memoir” (2013) by Eddie Huang,  a Taiwanese American lawyer and restauranteur.

Premise: Eddie Huang’s family moves from Washington, DC’s Chinatown to suburban Orlando, Florida in the mid 1990s to run a steakhouse. The family struggles with assimilation in their new environment while Eddie finds solace in hip hop.

Hi Meltingpot Readers, Thanks to our robust Jewish community in Philadelphia, my kids’ school was closed today, so I allowed them to stay up to watch the premier episode of ABC’s black•ish last night.

The blockbuster success of merchandise based on the “Doc McStuffins” cartoon reflects changing demographics, but what also differentiates Doc is her crossover appeal.

Last month, I had the chance to connect with writer/creator James Jones about his amazing project “We Are Familia”.   As a writer myself, I was really excited to connect with the creator of the sho…

Recent media on media coverage of the upcoming Fall Television Season (does TV even still have seasons? Doesn’t it feel like new shows are just constantly premiering?) has focused heavily on television becoming a lot less “whitewashed,” mostly due to the multiple productions of Shonda Rhimes (Grey’s Anatomy) and a few others, including upcoming pilots with Hispanic and Asian leads. 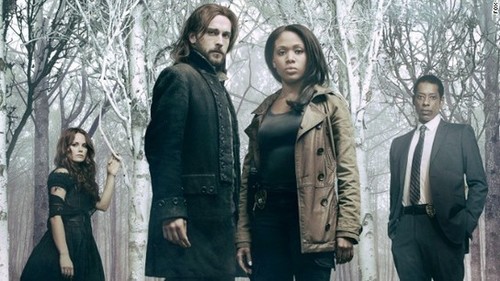 Still looking for post-racial America? Turn on the TV. A racial revolution is being televised, and vampires, zombies and headless horsemen are leading the way.

Janet Mock explains why she was upset with her previous interview with Piers Morgan. 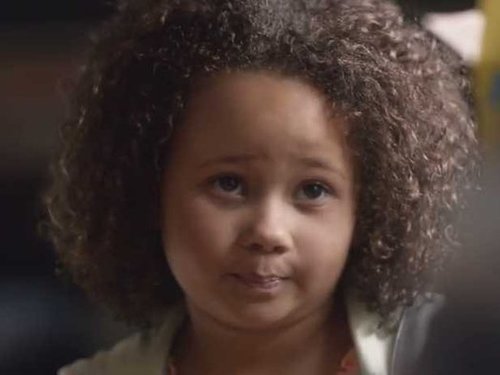 Cheerios’ first ever Super Bowl ad will star the same interracial family that sparked an online firestorm when the cereal brand included it in an ad this past May. 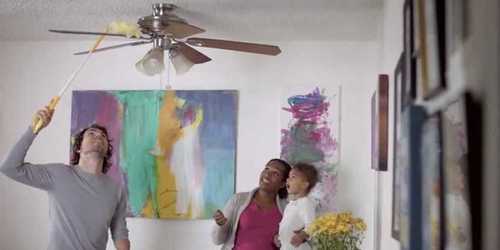 A new Swiffer commercial may initially seem like it’s trying too hard, but it features a real family with a story relevant to the cleaning product.