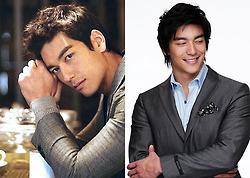 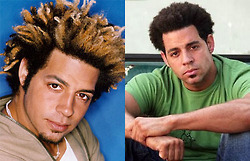 Known as: Singer (Member of the boy band “O-Town”)

Music Videos (O-Town): All Or Nothing, Liquid Dreams
See on dailymultiracial.com 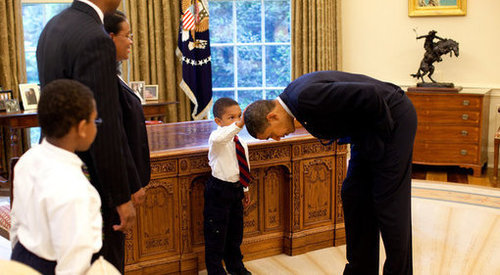 “David Axelrod, one of the chief architects of Obama’s political career, told Calmes: “It doesn’t take a big leap to think that child could be thinking, ‘Maybe I could be here someday.’ This can be such a cynical business, and then there are moments like that that just remind you that it’s worth it.”

Axelrod’s words, meanwhile, are a reminder that more than three and a half years after Obama made history as the first black man elected to the presidency, he still presents more than a résumé and an agenda. He still personifies the hope, to borrow a noun that he has used, that we really might evolve into the colorblind, fair-minded country that many of us want. His own saga taps into the larger story of this country’s fitful, unfinished progress toward its stated ideal of equal opportunity.”
See on www.mixedracestudies.org