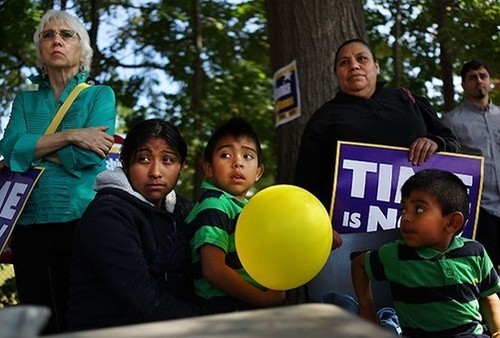 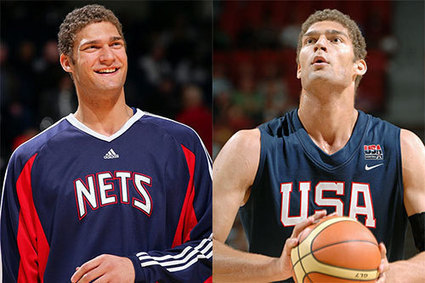 “OK, guys. Here’s the thing. I know all of you don’t actually give a single shit about ethnic identity and are in fact simply trolling as part of a pathological need to deny the existence of racism, but “Hispanic” is not a race. The U.S. Census has a handy, easy-to-remember definition: “‘Hispanic or Latino’ refers to a person of Cuban, Mexican, Puerto Rican, South or Central American, or other Spanish culture or origin regardless of race.” If “white” means “descended from Europeans” then guess what? A lot of people from Mexico, Cuba, Puerto Rico and South and Central America are white, even though they speak Spanish and you are racist against them.”