When Seattle-based researcher and writer Sharon H. Chang wrote an essay that detailed why she tells her mixed-race son that he’s Asian and not white, many readers were surprised — some were downright offended — that she would deny him his “whiteness.” 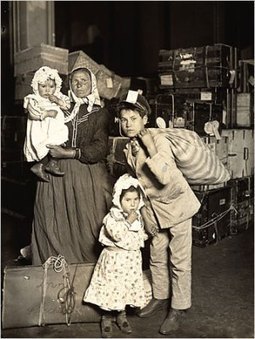 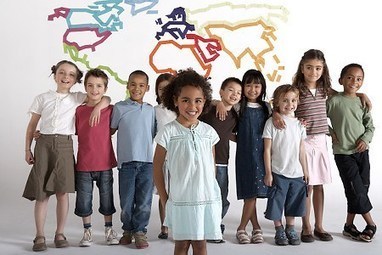 The diseased host or pathogenic model of American society is my name for that thing where America is seen as a white country but suffers from the presence of people of colour. Blacks are blamed for…

Abagond describes the psychosis of the oppressors

Favorite part: “when someone tries to call you racist or a settler or whatever if you have the button you can just point to it and say I am an ally and then they can’t say anything.”
lolz

Being an ally is awesome. There are so many things that are great about being an ally like you get to go to rallies and yell at people and make signs. It’s awesome. I think the best part is you don’t have to worry about people calling you names like “racist”, or “uneducated” because those names can really hurt.

First of all I am not racist or homophobic or anything like that because my cousin is gay, and my mailman is black and I had teacher who was darkish skinned in high school I think she was half-Indian half-Mexican. Some of you may not have this privilege (I’ll tell you more about privilege later) so you are going to half to work to be an ally.

“…whiteness is the racial definition of the sociocultural majority. If the only way for that to happen is to recruit large swathes of the Hispanic and fractionally Asian population into whiteness, then surely it will happen. Indeed, while the Census Bureau has always been very clear that some people are white, others black, and yet others Native American or Indian, the federal government has frequently changed its mind about the rest. The first time an additional option showed up was in Census 1870’s addition of a “Chinese” race. By 1890 you were also allowed to be “Japanese,” and “mulatto,” “quadroon,” and “octoroon” categories were implemented for the fractionally black. These mixed-race categories vanished in 1900, but mulatto returned in 1910, and in 1920 “Hindu,” “Korean,” and “Filipino” became races. Mulatto vanished in 1930, and “Mexican” became a race, though people of Mexican ancestry had been living in large parts of the United States since those parts of the country actually belonged to Mexico. In 1940, Mexicans were granted white status—a measure backed up by a 1943 Texas law passed in part as an act of wartime solidarity, in appreciation of Latin American support for the anti-Nazi cause.

Hindu and Korean vanished in 1950, but Korean returned in 1970 along with an “Other” category. In 1980, “Vietnamese,” “Asian Indian,” and “Guamanian” became races, and the government started classifying people as Hispanic or not-Hispanic over and above their racial designation. Only in 1990 did the Census hit upon the idea of lumping a bunch of people together into a catchall “Asian” race. In 2000 they gave us the “two or more races” category.”
See on www.mixedracestudies.org 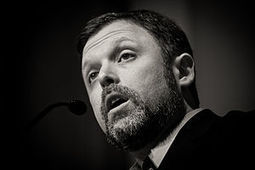 “Last night, we aired our discussion with antiracist essayist, author and educator Tim Wise about his new book Dear White America. Wise explained that one of the most destructive features of white privilege is its indifference to the suffering of people of color. That indifference, he explained, which has been deadly to people of color for centuries, is now becoming extremely dangerous and deadly for white people. Wise also discussed the nature and the shape of white anxiety which is fueled in part by the fact that, for the first time, ‘whiteness’ has been rendered “highly visible” in all facets of society. In the book he writes:”
Via www.isthatyourchild.com 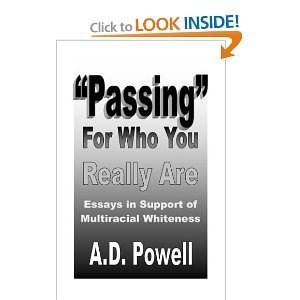